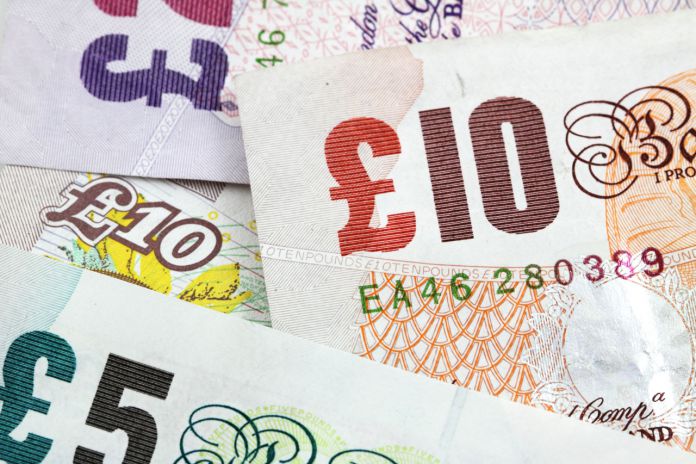 Customers in the United Kingdom will feel the economic pinch from the Brexit vote in more ways than one. Already the British Pound is on a major downturn, forcing companies to ramp up prices. Microsoft is among them. The company announced that it will be increasing prices for enterprise software and cloud services in the UK.

The company points out that this increase is for its direct sales. Retailer selling the services indirectly may opt for different prices. However, Microsoft adds that despite the increase, its products are still competitive in the UK market.

In its blog, the company explained its decision:

“Effective January 1, 2017, we will be increasing British pound pricing to harmonize prices for enterprise software and cloud services within the EU/EFTA region. We periodically assess the impact of local pricing of our products and services to ensure there is reasonable alignment across the region and this change is an outcome of this assessment.  These changes are similar to the recent harmonization adjustments to pricing in Norwegian krone and Swiss franc we made in April 2016.”

Microsoft will argue that this is an inevitable step in a post-Brexit environment. Citizens of the United Kingdom shocked the world earlier this year when they voted to leave the European Union. The decision sent shockwaves through the economic and political community. While the UK’s ultimate standing will be decided in the future, the Pound has taken a big hit in recent months.

As we reported last week, Microsoft co-founder Bill Gates is in the UK this week. Gates has been a frequent guest of previous Prime Ministers, but has not yet been invited by new PM Theresa May. He said he hopes that he will meet the leader to discuss matters Microsoft and Gates Foundation.

Gates has previously expressed worry about the impact Brexit will have on investment in the UK. Theresa May was a supporter of the Brexit movement.