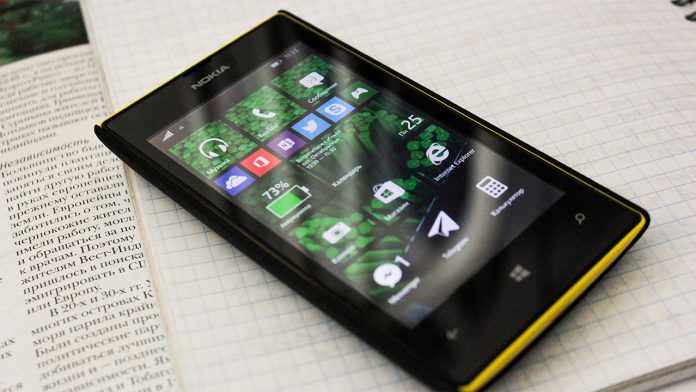 Microsoft has started its previously announced cull of Skype from older Windows platforms. A search on the Windows Store using Windows Phone 8.1 shows that the Skype app has disappeared entirely. The company promised in August that it would be ending support for the service this month.

The Skype team has lived up to that commitment. At the time, the team said Skype on Windows RT, Windows Phone 8, and Windows Phone 8.1 will stop being supported. Microsoft did say that the apps will continue to function until early next year.

Ending support for older platforms is a kicker for users. Windows Phone 8.1, for example, is not particularly old, but users will be without one of Microsoft’s core services. The company reasons that it is moving away from peer-to-peer app architecture towards cloud-based. In other words, older Windows phone builds don’t fit Microsoft’s new compatibility needs.

Judging by our searches on Windows Phone 8.1, the removal of the Skype app has begun. Per Microsoft’s promise, users who already have the service can continue using it until next year. It will remain supported until then, but we doubt any updates will be released.

If you use Skype on your older Windows device, now would be a good time to upgrade to Windows 10. If you have a compatible device, Windows 10 presents a new Skype experience. As well as moving to cloud-based architecture, Microsoft is also making a universal service.

The Skype Preview app is a Universal Windows Platform (UWP) release that works across Windows 10 PC and Mobile. It was launched with the Anniversary Update in August.