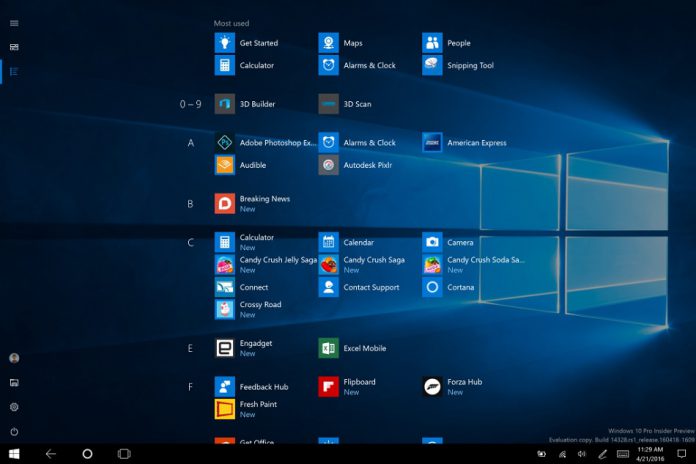 Windows Essentials was a suite of applications. It was a compilation of services that Microsoft believed most users could not do without. It was launched in August, 2006 and has been available on Windows builds from XP to the current Windows 10 platform.

At its peak, the suite included a number of apps. Among them were Windows Live Messenger, Mail, Photo Gallery, Movie Maker, Writer, Family Safety, Mesh, and Messenger Companion. These were/are all free tools available to Windows users.

However, Microsoft has been making hints that the end of Windows Essentials was looming. The company has discussed individual apps included in the suite moving to the Windows Store. For example, Microsoft says Movie Maker will be released as an app in the store.

The way the company is building Windows 10 as a cross-platform app ecosystem, this makes sense. While having all tools in one place was nice at one point, it feels more intuitive for Microsoft’s vision if they are just available as separate apps. One of the reasons is apps let the individual services standout and not get lost in a suite.

The introduction and continued development of Microsoft services means many essentials tools are obsolete. For example, Live Messenger has made way for Skype. Windows 10 also has its own Photos, Mail apps. Also, OneDrive and Family Safety are already baked into the OS without needing to install Essentials.

In other words, all the services in Windows Essentials are available elsewhere on the platform. If you are particularly attached to the suite, you can use it for the remainder of the year. However, Microsoft is not going to support it with updates anymore.