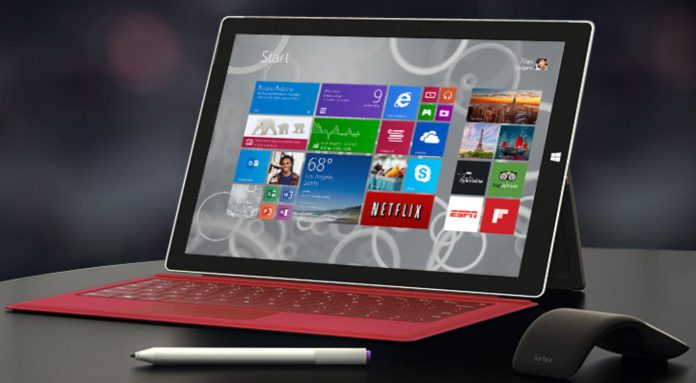 Customers’ long-standing problem with the battery life on the Surface Pro 3 has taken a new twist. Microsoft’s tablet/laptop hybrid has been dogged by battery failure issues this year. Microsoft had promised certain ways to get a replacement battery pack. However, the company is now going back on its earlier promises, according to customers.

The Surface Pro 3 is an excellent piece of hardware, but sadly it has had battery issues long term. The support page on Microsoft’s official channel is now around 140 pages. This has been a long standing issue that we discuss shortly, but earlier in the year Microsoft made some promises to affected users.

The problem is, Microsoft is not honoring the statement above. Customers are now reporting that the company is not offering the $200 battery. Instead, Surface Pro 3 owners are being told to buy a replacement unit at a cost of $450.

The Surface Pro 3 has been plagued by battery issues this year. The device was losing battery life quickly, mostly under one hour. Users noted that devices with SIMPLO batteries were more frequently affected.

Microsoft was quick to respond and say that it would conduct an investigation into the problem. However, the company said it would not pay for fixes with replacement units. The best offer from Redmond was to reduce the price of a replacement to $500. That changed when the problem was found to be software related.

Unfortunately, the firmware patch did not solve the problem. Last month, users started complaining again about poor battery degradation on the Surface Pro 3. This time it is all devices affected, even those with LG batteries. This latest twist has only added fuel to customer dissatisfaction with Microsoft and the way it has handled this situation.