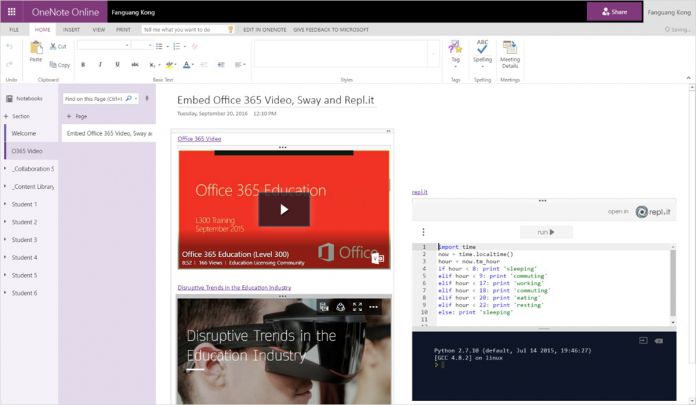 The OneNote for Android app has been given a refresh by Microsoft. The company’s OneNote team has added a number of new features in this release. For the October update, Microsoft says the focus was on Android. That probably means there will be no updates for the service on other platforms this month.

As we mentioned, there are a number of new features in this release, and we will get to them shortly. However, first up is a feature that Microsoft is actually re-introducing on Android: voice recording.

The company points out that this expands the ways in which you can take notes. Users can already ink, type and clip notes, but now they can also audio record. The Office blog also discusses the full changelog, which you can check out below. 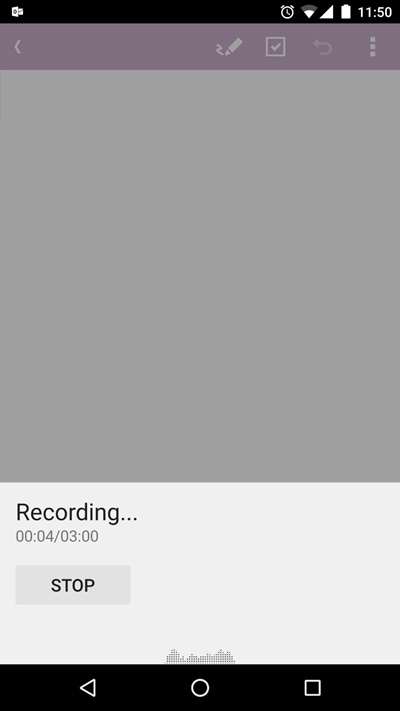 Microsoft also revealed some of the upcoming features we can expect to see on OneNote for Android. Among the things to look forward to is the ability to embed content directly into OneNote. More specifically, more embed types will be added. This will include Office 365 Videos alongside the existing ability to embed YouTube and Vimeo content.

The company has also made authentication easier. Users will be able to use single sign-on (SS0) authentication for embedded Office files. This means users need only sign in to one document to be able to view them all.