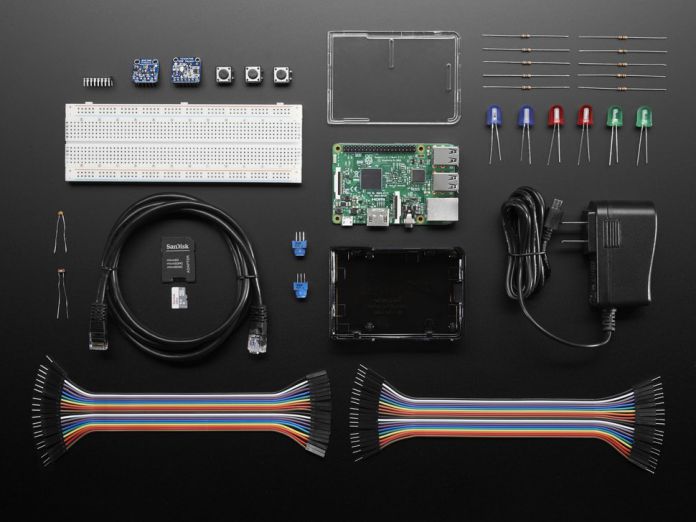 Microsoft has raised the curtain on a pair of new IoT starter packs for Windows 10. The kits have been made available immediately. Customers can purchase Internet of Things Pack for Raspberry Pi 3 by Adafruit. Also available is the new Seeed Grove Starter Kit for IoT based on Raspberry Pi by Seeed Studio.

We have already discussed the Grove Starter Kit for IoT when it launched in September. This is an updated pack.

The IoT Grove Kit comes with actuators, an RGB LED bar, and connector cables. Also included is a 5.-inch HDMI touchscreen panel, and sensors for lights, weather, and sound. 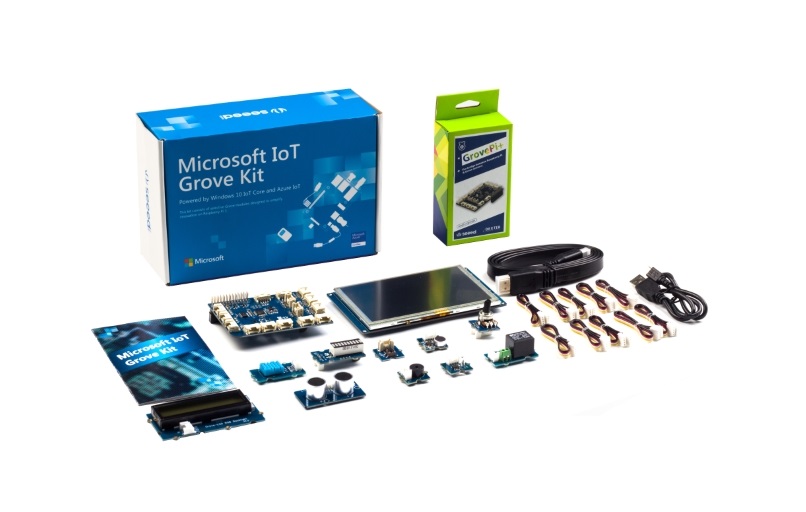 This kit includes the following,

You can get the Grove Seeed Kit from the Microsoft Store, Seeed Studio and from Digi-Key.

The Microsoft Internet of Things Pack for Raspberry Pi 3 from Adafruit is here.