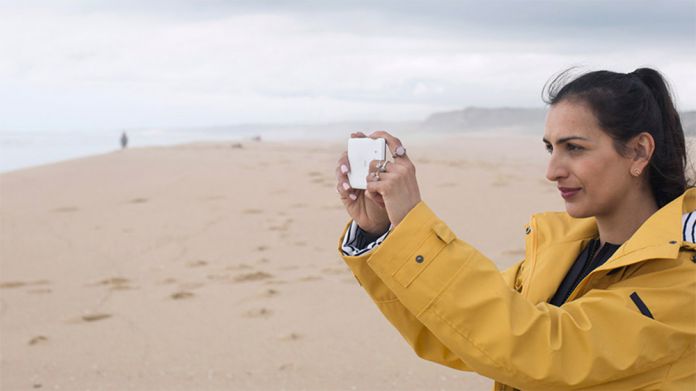 Redstone 2 development has been pretty so slow so far. We’ve seen some minor improvements, and hints at things to come, but no major features. Fortunately, things are picking up with the launch of Windows Camera changes on mobile.

The latest Insider build pushes the Camera version up to build 1016.11 with some long-awaited upgrades. You’ll notice a new, modern UI layout, as well as a time-lapse feature.

Some of the changes to the Camera are immediately clear, but others require a bit of examination. First off, icon style is much more solid than before. A white background makes them more visible. In addition, the front/back camera toggle now sits in the top left corner where it’s less easy to hit accidentally.

To make things more intuitive, the settings toggle is now a gear icon, which brings out an overlay rather than a separate menu. To accommodate these changes, the image review button now sits in the bottom right corner and is square rather than circle.

Of course, the main change is the addition of a time-lapse feature. It works similarly to other phones. Toggling in the settings menu means the phone will keep taking pictures while the timer is enabled. The same timer UI is now on the main screen rather than a separate settings menu.

The Slow and Release Preview rings may see this update in a few weeks, depending on what’s happening under the hood. If the new functionality is dependant on other OS changes it could take a little longer.

Insider can grab a copy of the latest Camera build from the Windows Store.