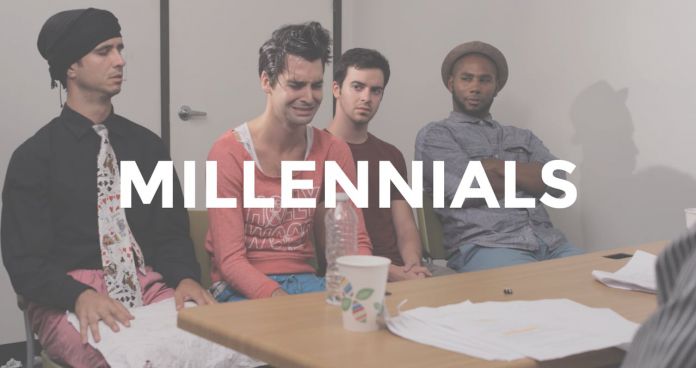 The company carried out a survey that found pop-up ads catch out millennials more often. This is focused on scams pretending to be Microsoft tech-support. Actually, it is a very easy scam to avoid if all customers remember one simply thing. Microsoft will never take the first step and initiate contact for tech support.

If there is a tech problem, customer must contact the company. Microsoft will not send emails, calls, or messages in this regard. Try telling that to millennials (I am one, by the way). Gone are the days when scams target older confused customers. Instead, savvy attackers are getting younger customers through pop-up ads.

Microsoft’s survey found that 50 percent of millennials reported “continuing with a fraudulent interaction” once being exposed to the scam.

For customers aged over 55 years, the number is a much more respectable 17 percent.

From the survey, Microsoft describes the following findings: 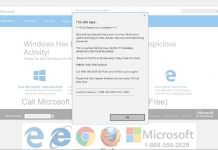 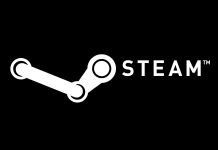