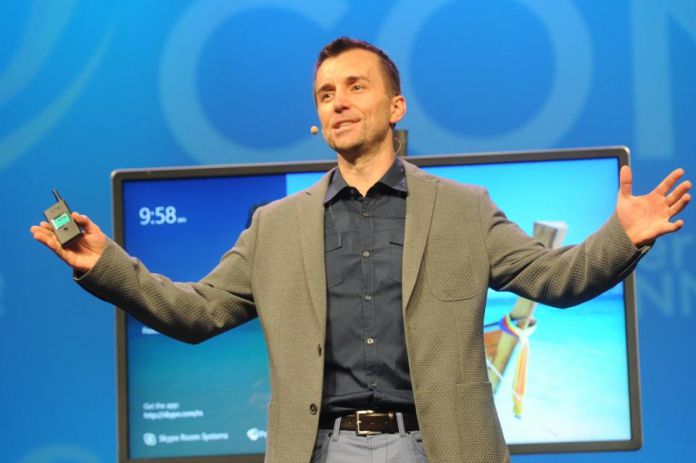 Veteran Microsoft executive Zig Serafin has been poached by a Utah-based startup. Qualtrics Inc., a market-research software company, recruited Serafin as its new chief operating officer. The move follows a pattern of the fast-growing start-up plugging in to Microsoft employees.

Of course, tapping into Microsoft talent is nothing new. Many a tech startup has followed a similar path. Microsoft simply has so many divisions and services that the company is awash with experts. Then there are those past employees who can bring something new to growing companies.

Qualtrics has embraced this idea. The company says Serafin’s “expertise in operational excellence at a major tech company will be key as the company continues scaling aggressively.”

Serafin was with Microsoft for 17 years. During that time he held a number important positions. He headed up the Skype for Business and Cortana divisions. He has also played an important role in growing Office 365 and Xbox Live.

Speaking to Forbes, Serafin said he has previously turned down other positions to remain with Microsoft. However, Qualtrics presented a potential that he could not ignore.

He says he will bring his “experience in leading cross-functional teams on a global scale, and operational background in scaling business lines.”