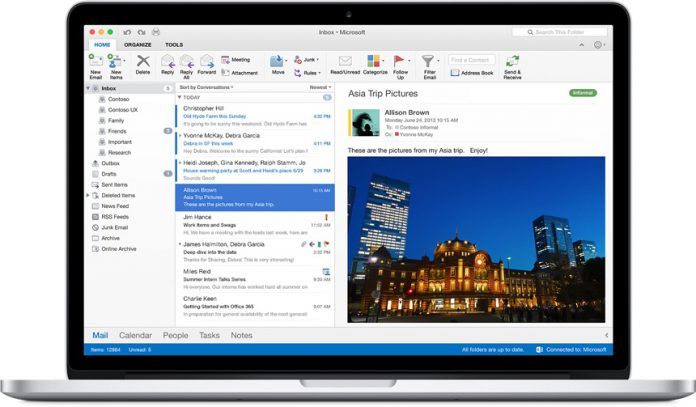 Microsoft is continuing to bolster its Office suite on Apple platforms. A week after rolling out an update for Office 2016 on the Insider Program, the updates arrive on the production ring. This means the updates were saw last time have rolled out to all users.

The changelog is the same as the Insider release a week ago. However, there is one new addition to the feature set for the production ring release. More specifically, OneNote now sports a new spell checker tool to help users tidy up typos.

Last week, we told you about a problem that Mac OS Sierra users were facing with Office. The suite is crashing often on Apple’s latest platform build. Microsoft said that it has put engineers on the case and is looking for a fix. 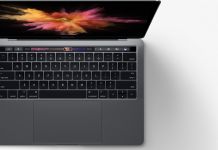