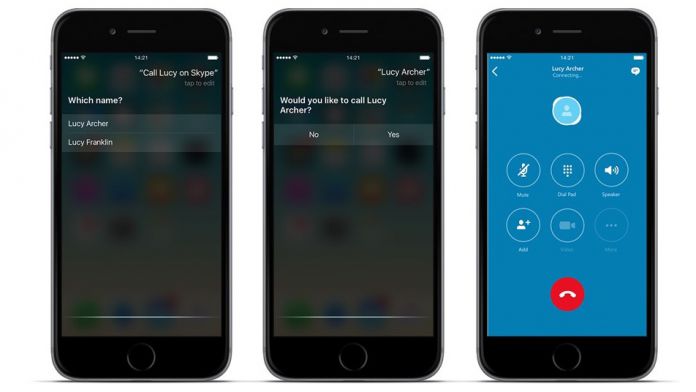 Microsoft has released a small update to Skype on Apple devices, building on the new features for iOS 10. This brings the version up to 6.26, and has a number of minor fixes and improvements.

The update also adds some new features. Users can now turn on notifications for contact requests so they don’t miss out and can also toggle integrated calling.

Without further ado, here’s the full changelog for this iOS build. Note that you’ll only get access to some of these changes on iOS 10:

The most notable improvement is the integrated call toggle. The feature was announced with 6.25 and lets you take Skype calls the same way as regular ones.

Of course, you don’t always want to be spammed with calls in your downtime, so that’s why Microsoft has added the toggle. It’s also useful if you’re already on desktop and don’t want both to ring at once.

You may have missed the update, but 6.25 also added a number of other features which should improve the overall Skype experience:

iOS also supports SiriKit now, which means you can make voice calls using the digital assistant. In essence, Microsoft is taking a step towards making Skype a viable alternative to regular calls.

You can download Skype 6.26 today on the App Store.