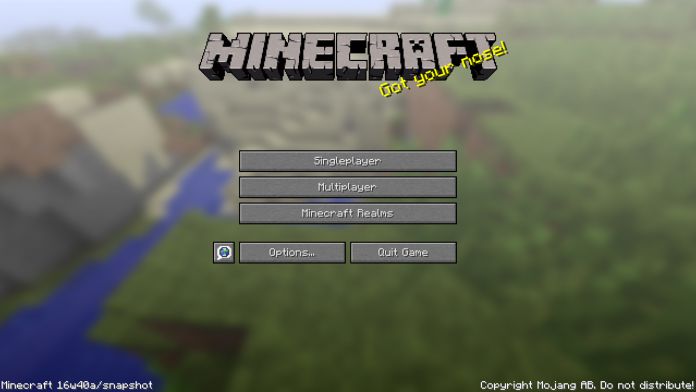 Mojang is continuing its snapshot program with the release of 16w40a. This build contains several bug fixes, but also introduces some new bugs, so download with caution.

Some of the bug fixes are important ones, including crashes and several piston issues. Most of the changes are minor ones, however, so server admins are better off on a stable build for now.

Mojang has also released a full list of all the bug fixes in this build. Though most of them are small, they can be frustrating in certain scenarios. Here’s the full list so you can see if any apply to you:

There are no specific details about the issues in this build, but Mojang warns that snapshots can corrupt worlds in some cases.

If okay with the risks you can get the build via the Minecraft launcher. Simply create a new profile, check the snapshots box and hit save.

You can also download a server jar here, and find more detail about each bug on the Mojang blog.