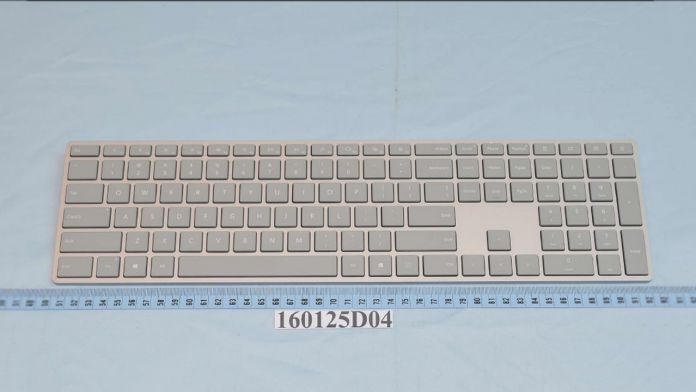 Details about Microsoft’s Surface Keyboard have appeared online via an FCC filing. Though the documentation doesn’t mention the word “Surface” explicitly, its design makes its use pretty clear. The layout matches that of promo shots, and we expect it to come with the Surface all-in-one on release.

The keyboard has a gray finish and takes two AA batteries that will last up to 12 months. Though its primary use is with the AIO, it will also work with Android, iOS, Mac OS and other Windows PCs due to its Bluetooth 4.0 LE tech.

The Surface Keyboard looks a lot like existing Apple Keyboards, though it’s more compact and colored differently. Of course, this is the general design for most minimalist keyboards, so it’s not Microsoft can be accused of copying. 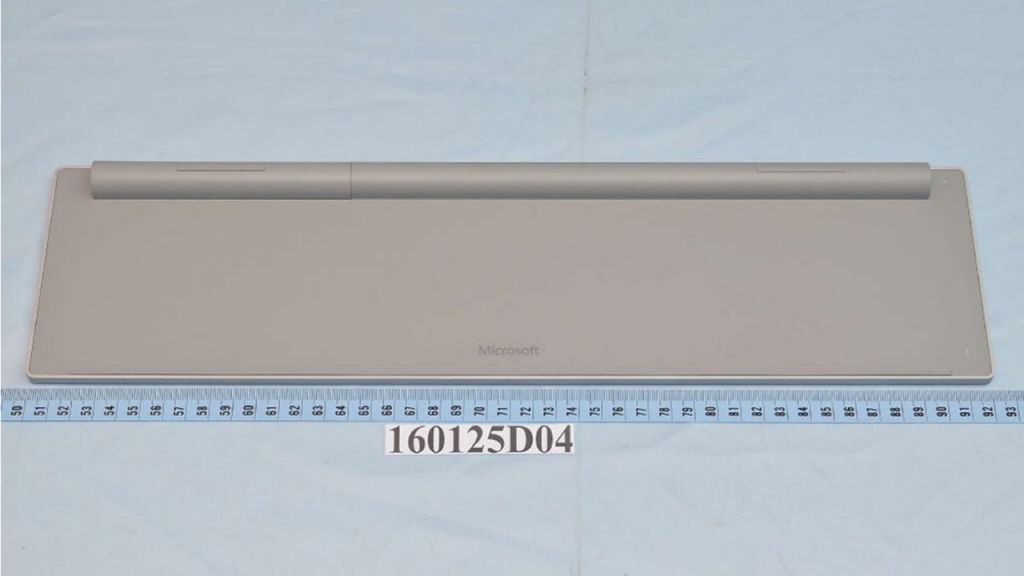 There hasn’t been too much detail on the device so far, but we do know it will support Bluetooth 4 low energy. We also know that Microsoft is working on a new Surface Mouse that is similar to the current Designer line.

There’s no detail on pricing or the release date of these devices just let. Rumors suggest that the keyboard you see above could come as early as next week, however. The Designer Bluetooth Keyboard with a mouse costs around $100 depending on the retailer, so a bundle of that kind of price wouldn’t be unheard of.

Though unconfirmed, we can be relatively certain that the Surface AOI is coming soon, and it would make sense for the new keyboards and mice to come with it.

Rumors from manufacturers say that Microsoft is trailing three display sizes for the PC: 21″ FHD and 24 and 27″ in 4K. These may release as separate models, or Microsoft could pick one and stick with it.

According to ZDNET, Microsoft is expected to hold a launch event for the AOI in late October, which will likely have more details about the PC and its peripherals.

We’ll keep you updated on that information as it evolves, so be sure to subscribe to our newsletter for the latest info. 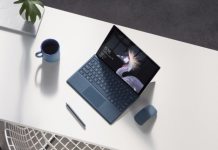 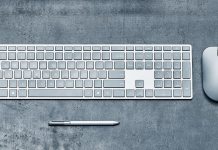 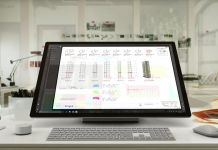 Microsoft Is Offering a Dedicated Support Line for Surface Studio