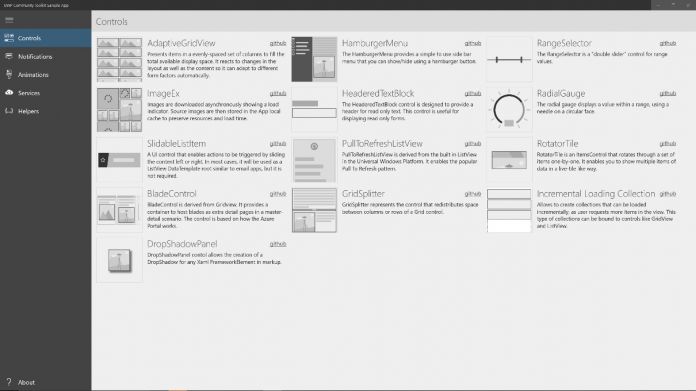 The UWP Community Toolkit has been around for a couple of months now, and Microsoft has been busy working on its first update.

According to the Redmond giant, the team has received some great feedback. Since release there have been 39 community contributions, 188 accepted pull requests and 159 forks.

This release pushes the build number up to 1.1, and comes with some great improvements and features:

The addition of the LinkedIn service is particularly noteworthy. It roughly aligns with what CEO Jeff Weiner said a couple of weeks ago and points to some of the plans for integration.

The UWP Toolkit’s next version may be more exciting. GitHub’s community has already made significant progress on the next version. According to the v1.2 page, we can expect a HTTP Helper, Windows state triggers, a background helper class and more.

Until then, you can follow Microsoft’s documentation to start with 1.1.