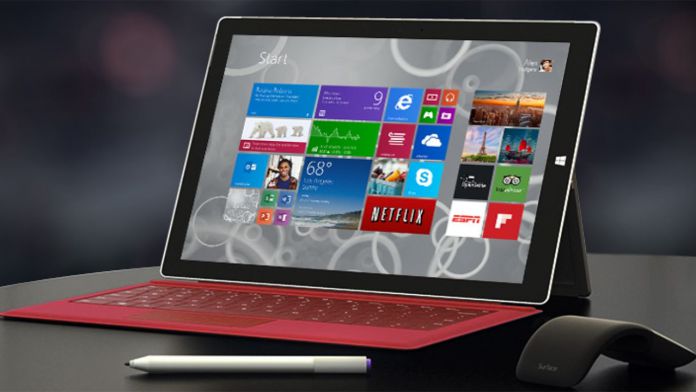 While the Surface 3 is not the powerhouse performer that the Surface Pro 4 is, it is still very good. It has an excellent build quality, which makes it attractive for those looking for a tablet. The device will also be getting some price reductions in the coming months as Microsoft will stop making it. Fans of Linux can even enjoy the Surface 3 now thanks to the release of Linux Kernel 4.8.

Ok, Linux could always be loaded on the Surface 3 to replace Windows. However, in the past this has meant a loss in general performance and a lack of proper touchscreen support.

Sure, the device works as a Windows tablet and most would choose to keep Windows on it. However, a lot like the open sourced goodness of Linux, so this release is important. With Linux Kernel 4.8, users will now get improved performance and a working touch panel.

The new release comes with a change in documentation and a number of updated drivers. Chief among them is a new Surface 3 touchscreen controller. As is normal, the update also brings general performance enhancements and squashes its fair share of bugs.

If you are not interested in Linux for the Surface 3, then you will use Windows 10. Microsoft announced in the summer that it will be ending production of the Surface 3 at the end of the year. The company is unlikely to follow the product up. Intel announced recently it is pulling back from making the Atom CPU series.

Even before Intel’s announcement, Microsoft was likely to kill the underpowered Surface line. The hybrid superpowers of the Surface Book 2 and Surface Pro 4 will, of course, continue to be made.

The good news for customers is an affordable Surface 3 in the coming months. Expect prices to tumble, making the Windows 10-packing device a compelling device that will look great, perform admirably, and be affordable. Microsoft will also maintain support of the product through firmware releases and Windows updates.