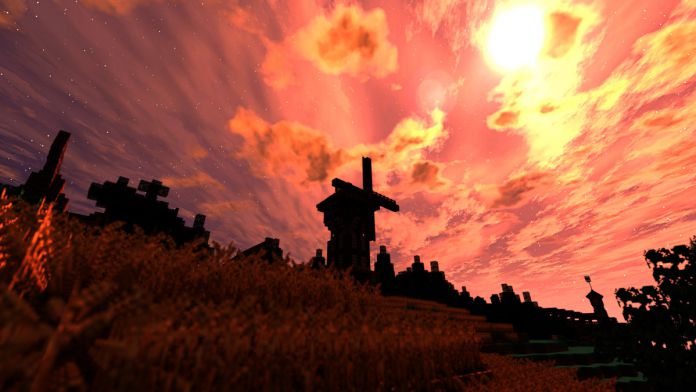 Microsoft has been talking about turning Minecraft into a ‘100 year-brand,’ but one player has shown what is possible in five. Kingdoms of Galekin is an incredibly huge world complete with its own regions, cultures, and architecture.

The project comes from Planet Minecraft user Linard, who started the map with World Painter in 2012. The map has over 25,000 downloads, and for his troubles, Linard has been given the title of Grand Architect on the site.

Eventually, the long-time Minecraft fan wants to import the world into an online server. The world would have different game modes, quests, and other elements. The project is currently nearing completion at 95%.

It’s hard to get an idea of the true scale of the project in-game, so Linard has produced a set of renders:

Above is Whitecliff, a region that looks like something straight out of Game of Thrones.

This city is the most recent addition to the project and was completed just yesterday.

His other projects are equally impressive:

Linard’s next stop is to make the world seem even bigger by spreading the locations apart. It’s a change that could take several months, as the land surrounding them will need to be shaped to fit the aesthetic.

If you like the look of it, head over to the Kingdom of Galekin Planet Minecraft page. You’ll also want to pick up the Conquest resource pack to ensure it looks the same as the screenshots above.