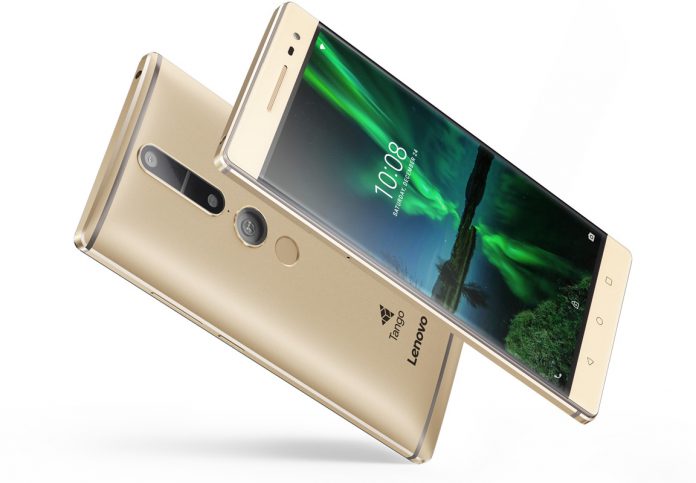 Microsoft announced it was pulling back from mobile hardware earlier in the year. The company insists it will maintain support for Windows 10 Mobile and its OEMs. However, some companies clearly doubt that commitment, and Lenovo is one of them. The company has said it will not make any more Windows 10 Mobile smartphones.

Lenovo COO, Gianfranco Lanci, says that the company doubts Microsoft’s commitment to the mobile platform. This is a big blow to Microsoft as the company needs OEM support for Windows 10 Mobile to go anywhere.

It is also important because Lenovo is such a major company. The Chinese brand is a major partner for Windows PCs and is the fourth largest smartphone manufacturer in the world. Lenovo Windows 10 handsets would sell well in China, a market Microsoft has often struggled in. The company also owns Motorola, a respected brand that would be welcome on Windows.

Speaking at the Canalys Channel Forum 2016, Lanci says Lenovo’s Windows 10 PCs are selling well in the enterprise market. However, that is unlikely to transfer to mobile, to there will be no more handsets from the company.

“I don’t see the need to introduce a Windows Phone and I am not convinced Microsoft is supporting the phone for the future,” Lanci said.

It is really hard to see where Microsoft floundering mobile platform goes from here. 2016 has been a torrid year for the company in terms of mobile. Market share has dwindled and sales have all but dried up. The chances of major OEMs joining the platform are virtually nil.

With that in mind, growing the platform is almost impossible. In some ways, Windows phone is important for Microsoft because it now ties into the Universal Windows Platform. However, how long will the company continue to prop up a part of its business that is failing?

Let us know what you think in the comments section below.