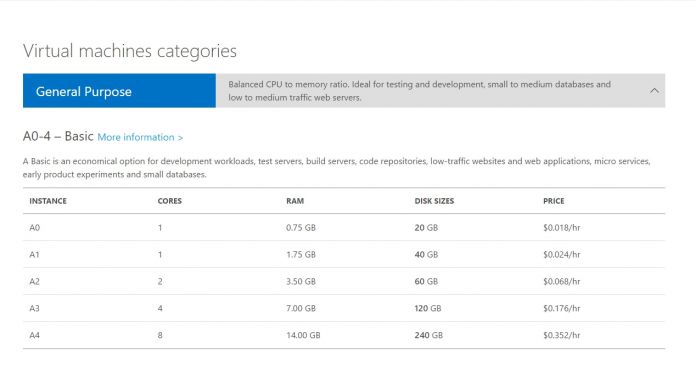 Microsoft’s Scott Guthrie recently told the Deutsche Bank of Technology conference that Azure was competing with AWS on features, not price. Reports now suggest that isn’t entirely true, as the Redmond giant has cut Azure VM prices by up to 50%.

Of course, further details reveal that this lie comes only from lack of proper context. Guthrie was simply suggesting that price isn’t the defining battle. Both companies can afford to lower prices – being perceived as a lesser service, not so much.

He’s also referring to the money saved through flexibility. Companies don’t have to pay for someone to rip out their existing systems and replace them. Instead, they can run Azure in a hybrid fashion. It’s an important distinction, but it’s arguably still a misleading statement.

That said, customers will be happy to know that prices are falling by quite a bit. Here’s a quick summary of the changes:

According to Takeshi Numoto, CVP of Cloud and Enterprise, this is part of a “continued commitment to deliver Azure to customers at the best possible prices.”

Microsoft’s Av2 series of VMs is its entry-level compute tier so it’s great to see prices lowered there. This should make it more cost-effective for small organizations start with Azure.

The Dv2 line is more general-purpose and has a higher CPU to memory ratio, as well as more SSD storage. The F series is more premium and has further increases in the aforementioned categories.

You can find more detail about the different plans and their price changes on the Azure blog. 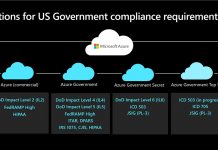