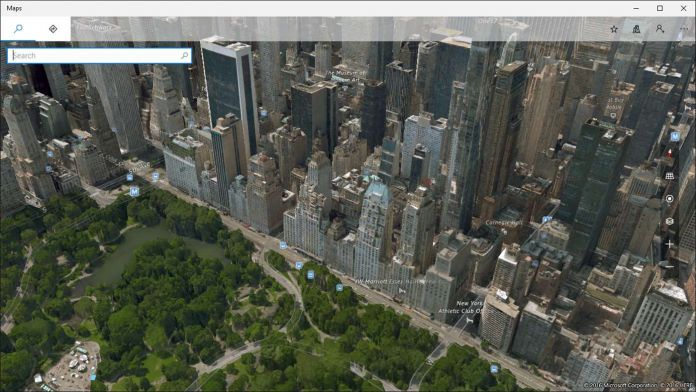 Microsoft has launched a new update for Windows 10 Maps today. This is a non-Insiders release so it is not a preview update. In other words, all users can grab version 5.1609.2651.0 of Microsoft’s maps suite.

This version has already been through the Windows Insider Program, making an appearance on the Fast Ring a couple of weeks ago. General users now grabbing it for Windows 10 will have the same features.

Windows 10 Maps now has a dark theme option available for maps and the app UI. Also in the update is the ability to check traffic:

The introduction of a dark theme is long awaited. Windows 10 Maps is one of the few native Windows apps that still lacked the theme. It’s not hugely important, but it’s good that it is finally available.

Earlier in the year, HERE Maps was pulled from Windows 10. Considering the lack of Google Maps, the platform was suddenly left short. At the time, Microsoft’s service was simply a pale imitation of its rivals. In many ways it still is, the company has plenty of work yet. However, Microsoft did send out a substantial update in the spring that introduced myriad new features.

Here’s what Microsoft’s added with that update: