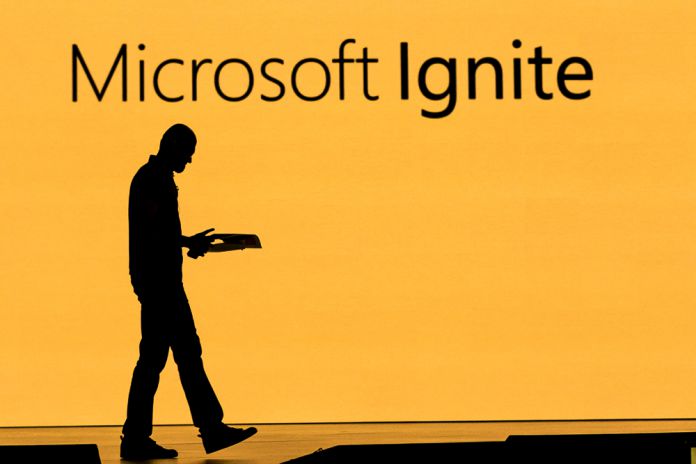 Microsoft has had a busy week at Ignite 2016. The company has made a number of announcements at its partner conference. However, with the week’s festivities now wrapped, Microsoft is looking to next year. One of the last things the company dealt with is where Ignite 2017 will be held. It’s good news if you like Mickey Mouse and rollercoasters.

In a tweet sent out by Ignite Host, Julia White, Microsoft confirmed Orlando as host of Ignite 2017. Now partners have extra incentive to head to the event. They can trek around Disney or Universal Studios in sweltering heat and in the midst of hordes of people.

No? Just head to Ignite then, where you can be amongst hordes of people, but probably in an air conditioned space.

The event will be held between September 25 and 29, 2017 and pre-registration is available now. Early interested parties will get a better choice of hotel when the Microsoft opens the doors proper in March. This is arguably important. Ignite attracts 23,000 attendees and needs a huge hosting venue and a city with a lot of hotel space.

Orlando, of course, fits the bill. However, it is still good to have a hotel close to the event venue.

We have been covering this year’s event during the week. Microsoft dropped a number of significant announcements. The company confirmed that Windows Server 2016 will be launching officially in October. The company also announced Docker integration and several hybrid cloud improvements.

In its keynote, Microsoft addressed increased security concerns and said it was doubling down on keeping customer secure. The company debuted Windows Defender Application Guard, new features for Office 365 ATP, and an Enterprise Mobility and Security service. 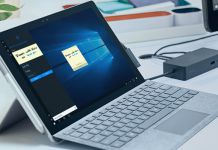 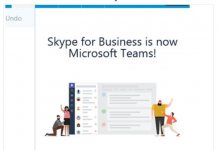