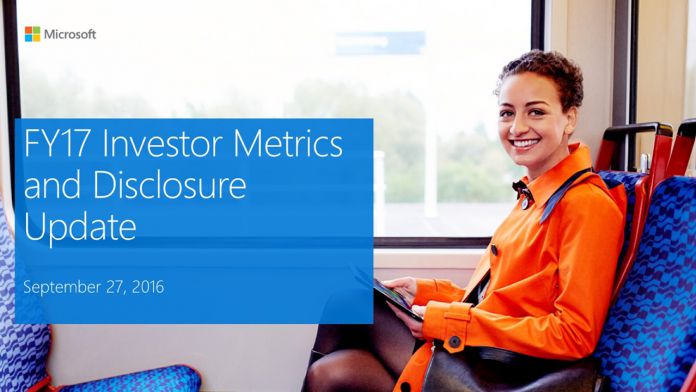 The first fiscal quarter is coming up in October, and Microsoft’s reports are bound to be interesting. Since the last insight, the company has started the buy back $40 billion in stock and sold $20 billion in bonds.

However, the company is making a few changes to how they report their earnings. The idea is to provide “deeper insight into progress against ambitions.”

The company will achieve this through the addition of three new investor metrics:

The gaming revenue section is particularly interesting. It will let customers see just how well the Xbox is selling and can combine with the active users metric. This will give a deeper insight than was previously possible.

Of course, Microsoft has been very careful in the way it presents the data. Each metric has a slightly different calculation in order paint the most positive light. 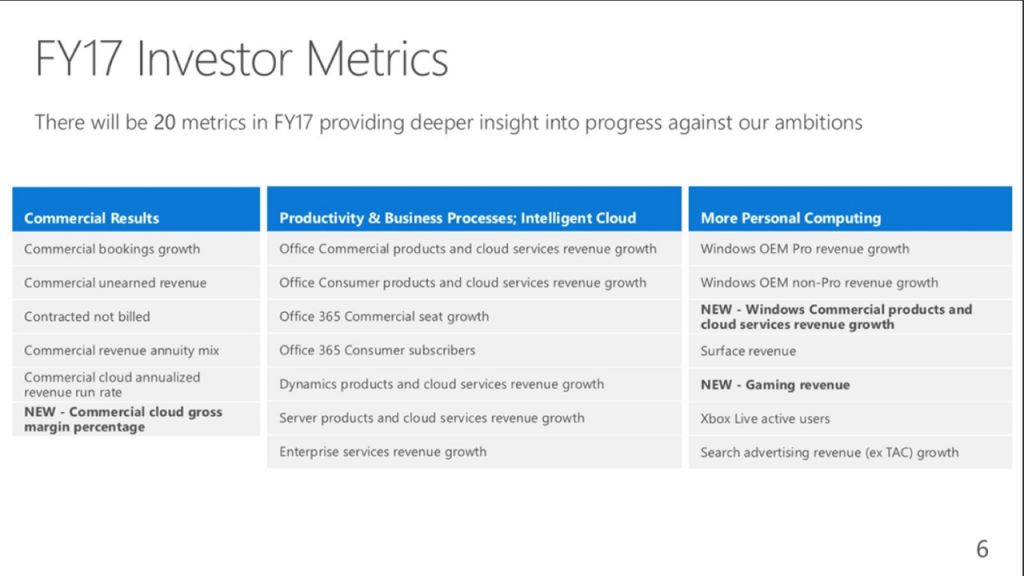 Gaming is calculated in revenue dollars, for example, while others as a gross margin percentage and year-over-year percentage revenue growth. No doubt Microsoft will continue to tweak their reporting methods to fit with peaks and troughs in various categories.

It’s a practice that has been called out by some people, including former CEO Steve Ballmer. At an investor meeting last year, Ballmer suggested Microsoft should report the profit margin for its cloud services:

“It’s sort of a key metric — if they talk about it as key to the company, they should report it. They should report the revenue, not the run rate, it’s bullshit. Margin. A measure of profitability is important because while gross margins for software are very high, they are far lower for things like hardware and cloud services.”

This criticism may be the reason for the addition. The company will now report the gross margin percentage, which is more useful for investors.

Despite the delay, the new metrics will still provide more information that we’ve had before, and should give a good picture of how Microsoft is doing as a whole.

You can find more detail via the PowerPoint presentation. 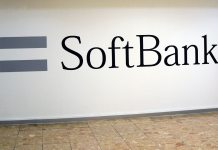 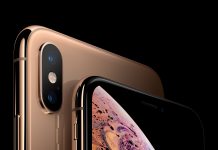