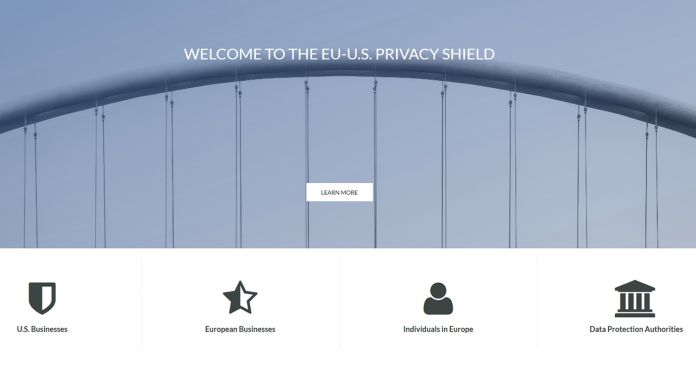 Microsoft praised the Privacy Shield framework very early on, announcing that it would adhere to the standards as soon as possible. A month later the company registered, and now the self-certification process is complete. Also joining Microsoft is popular cloud storage service Dropbox.

For those unfamiliar, Privacy Shield is an EU data transfer framework that replaces the previous Safe Harbour. Following scrutiny, the new principles include an annual evaluation.

“Adherence to this framework underscores the importance and priority we at Microsoft put on privacy, compliance, security, and protection of customer data around the globe.” said Alice Rison, Senior Director of Azure.

Apple and Google have also adopted the framework, though Amazon, Microsoft’s biggest cloud competitor, isn’t yet on the site. AWS announced that it would be taking the necessary steps to sign up to the framework, but seems to have delayed registration for now.

Dropbox Inc. also has also received certification for non-HR data. The company applied not long after Microsoft and announced the news yesterday.

“We will work hard to maintain our Privacy Shield commitments and look forward to the success of the program,” said Phillip Lacor, Vice President EMEA at Dropbox. “We support the new framework as a means to protect individual privacy while enabling users and businesses to benefit from the free flow of data that is so critical to the global economy.”

Despite this, some organizations have raised concerns about the framework. The Article 29 Working Party, who represents authorities across the EU, believes that some aspects don’t go far enough.

Specifically, the party objected to the lack of specific rules, and that signing up is not a legal requirement. However, the framework is still in its infancy, and could yet grow after it’s review in the second year.

Now that the framework is so widely adopted, there will be pressure on companies such as Amazon to register, which will, in turn, set a precedent for new startups. It’s not everything we hoped for, but it’s an important first step, and opens a very important discourse.

You can read more about Microsoft’s decision here.