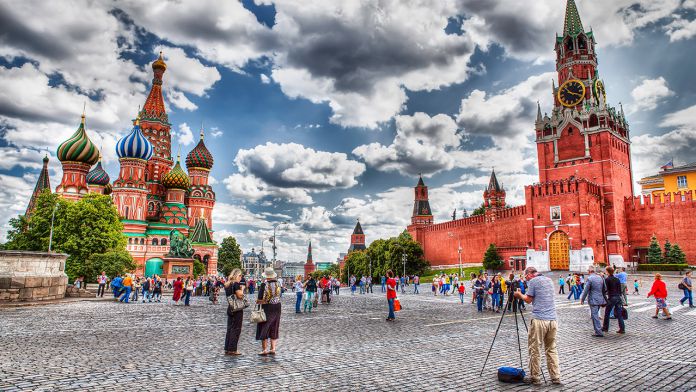 Russia’s capital will replace over 6,000 installs of Outlook in favor of local software due to a change in IT procurement law. Public and state authorities are now required to look for Russian-made products before supporting foreign software.

The number also includes installs of Microsoft Exchange Server, and both will be substituted for the local MyOffice suite.

According to the head of information technology in Moscow Artem Yermolaev, this could just be the start. The capital is also considering replacing Windows and the entire Office suite. Taxes on U.S technology companies may also be raised.

“We want the money of taxpayers and state-run firms to be primarily spent on local software,” said Nikolay Nikiforov, Communications Minister.

According to Nikiforov, government entities spend around $295 million a year on foreign software, a number that could be invested in the local economy.

However, it’s clear there’s also an ulterior motive. With tensions so high between Russia and the U.S, it may be foolish to trust every piece of software. Snowden revealed the use of tech products in spying and China has recently expressed concerns over Huawei products. The nation is pushing similar regulations that would require equipment to be secure and controllable.

Moscow is far ahead, and has already switched their CCTV software to local products. Furthermore, the regional government has switched from Oracle to the open-source PostgreSQL.

The changes add a new angle to the security and privacy debate. Mass survelience could be resutling in a huge loss of sales for local companies. Come 2017, Moscow will be tightening its grip on the new regulations, which will no doubt result in a futher loss in sales for Microsoft and it’s competitors.

Of course, Russia can’t replace all of it’s software due to lack of a viable alternative. However, with that reinvestment in local software development, it may not be long before some companies are pushed out of the country all together.