The first Technical Preview of Azure Stack launched back in January, and according to Microsoft, it’s been a big success. The hybrid cloud platform lets customers have the power of Azure services from their own data centers.

However, the preview was fairly limited, and Microsoft has now released a second. This new version improves infrastructure management and adds new foundational services.

Azure Stack now supports Azure Queue storage for application messaging and Azure Key Vault to manage secrets. In addition, Microsoft will have news on App Service in the coming weeks.

One of the drawbacks of the first preview was the experience for service providers. As a result, Microsoft has now implemented infrastructure management technologies in Azure Stack.

Customers can use the technologies to manage a single server deployment and look at how the system operates. It’s a chance for customers to prepare their datacenters for Azure services while also exploring what’s possible.

According to Microsoft’s Jeffrey Snover, more functionality will be coming in another preview, as well as at general release. However, the one server feature is there to stay:

“We will continue to make available the single server option even after the integrated systems are released with general availability,” says Snover. “We firmly believe that the one-node POC is an important part of the overall Azure Stack experience and will continue to play a role in solution prototyping, learning and demonstration scenarios.” 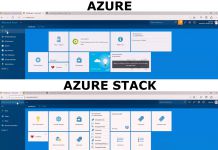 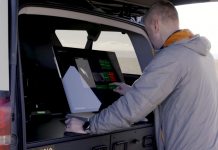