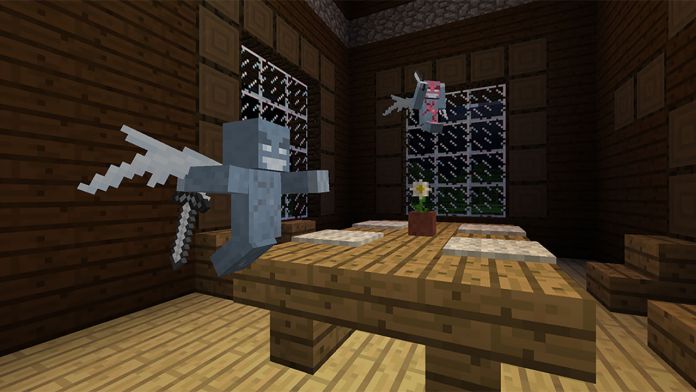 MINECON began this week, and as you would expect, Mojang has saved a number of important announcements for the convention. Earlier today we covered new information about the Boss Update, but the game developers also had another release up their sleeves.

A boat load of new features are coming to Minecraft, named “The Exploration Update”. Rightfully so, as it contains several elements that will make the occupation more rewarding.

One of the biggest issues with straying away from base for a while is the clutter that builds in your inventory. While Ender Chests help with this somewhat, they aren’t easy to break and don’t help much with on-the-fly management. 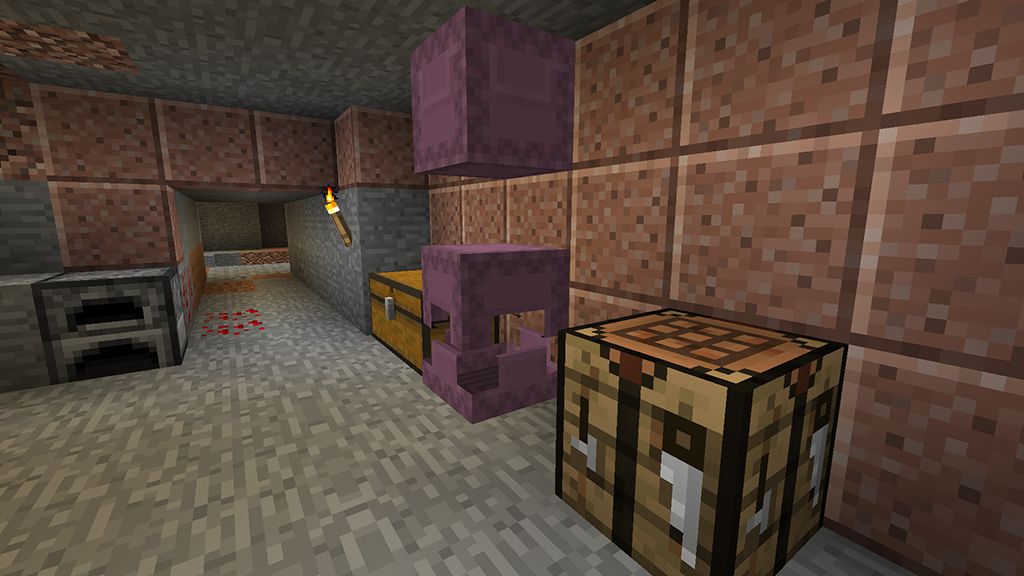 To remedy this, Mojang is introducing Shulker boxes – containers that will retain all of its items when knocked down. They can also be used like a backpack, showing up to five slots when in the inventory.

As you would expect, the boxes are made like a regular chest but with two Shulker shells in the middle. Unlike Ender Chests, you can break them with your hand, making them a  great item to have while traveling.

Llamas are also a perfect companion. The passive mob will spawn naturally, and can hold a chest like donkeys. They’ll spit at wolves, and form chains with other llamas when leashed. 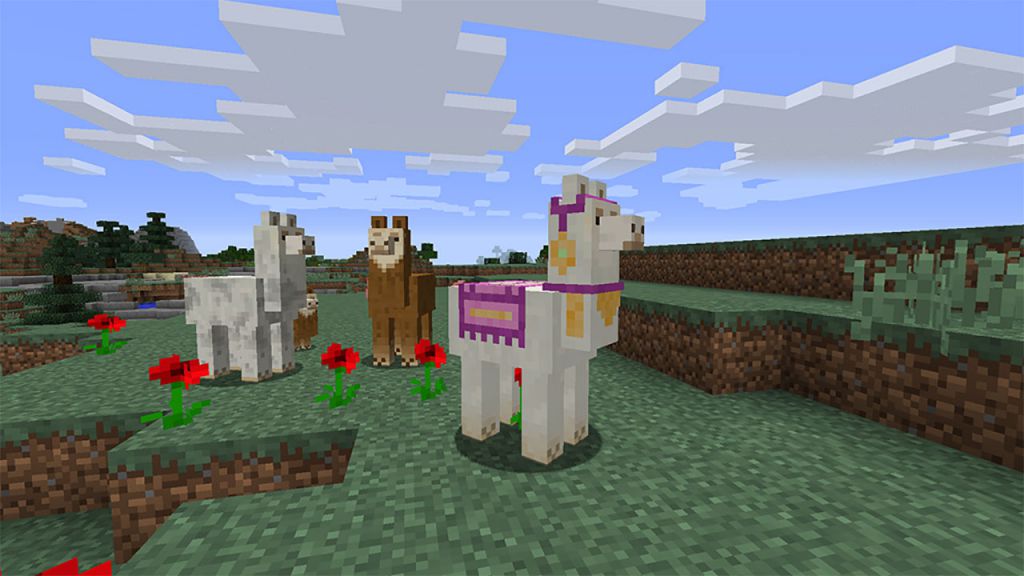 The Exploration Update will also introduce another mob, dubbed “Illagers.” Unlike their closely named counterparts, they’re vicious and inhabit new Woodland Mansions. Illagers attack with Magic and summoned imps, but reward adventurers with emeralds on death. They also drop a Totem of Undying, which saves you when dealt a killing blow.

Regular villagers will be getting a slight upgrade too, with a new career path. Cartographers will sell maps that display ocean monuments and Woodland Mansions, as well as compasses. 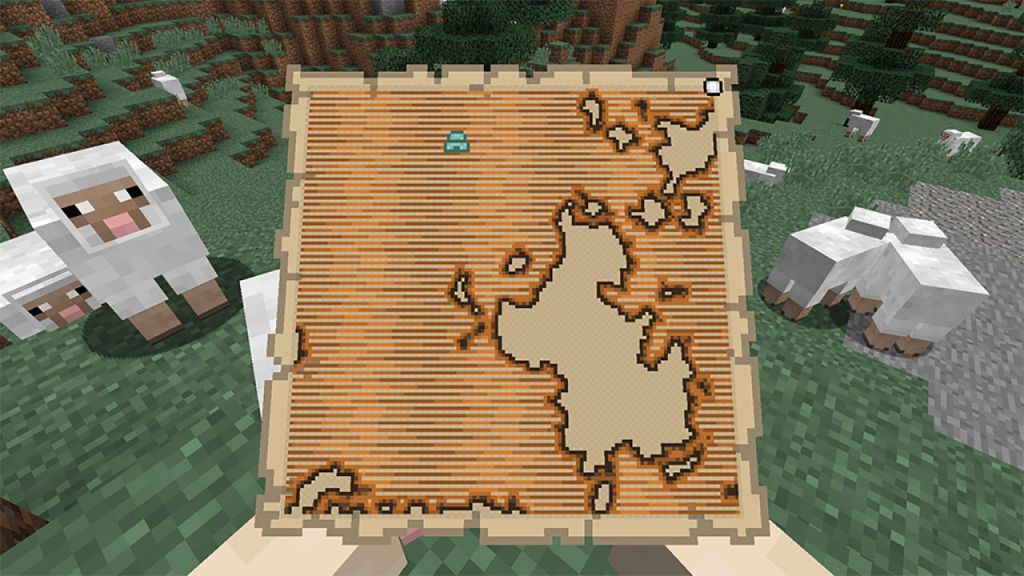 This update has no release date of yet, but Mojang’s Marsh Davies says a snapshot will be coming on September 28th. A full changelog will be revealed then.

In the meantime, you can read through Marsh’s blog post, as well as the extensive wiki documentation.