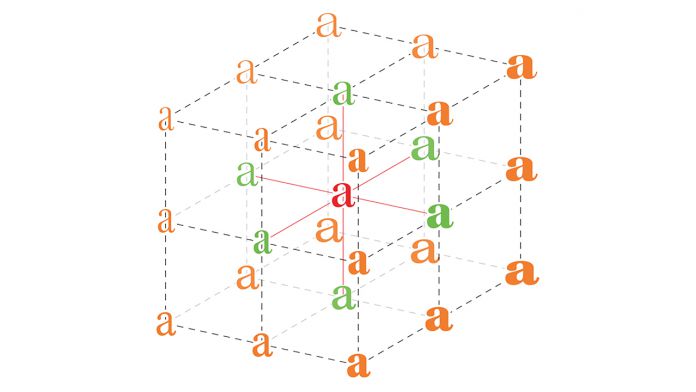 There’s a lot of rivalry in the technology world, and for good reason – it’s competitive. However, some of the best innovations come when companies combine their resources, and on Thursday, Microsoft proved that.

The Redmond giant brought together Adobe, Apple, and Google to create “the biggest enhancement to OpenType since the specification was first released nineteen years ago.”

You may not be inwardly familiar with OpenType, but you’ve likely used it at one point or another. The font format builds on its predecessor TrueType, adding smartfont options that enhance language and typographic capabilities.

Microsoft has extended those capabilities today with the introduction of Font Variations. In essence, the feature allows designers to have all the power of a full-fledged font family in a single file.

This means there’s no longer a need for a separate bold, italic, semi-bold and condensed file. Instead, Microsoft does the work for you. The new variable font file stands on its own, supporting all of the options above.

Furthermore, it can generate much more subtle differences than previously available. Semi-bold too bold for you? There’s now a semi-semi bold variety. Each style has smaller increments between each variation, and this can help things tremendously.

It doesn’t take much thinking to realize that this could be a game-changer for designers. Web developers, for example, can make small adjustments so that a heading fits its bounding box correctly. Apps can adjust fonts based on resolution, making great looking typography on any device.

Furthermore, typesetters can ensure that text fits on a page without ugly widows or orphans. Rather than having to adjust leading or spacing, they can utilize almost unnoticeable changes in the font itself.

It has the potential to improve design across the board and create a new wave of typography. Unfortunately, the feature won’t be available straight away. There’s some limited functionality in Windows 10 Anniversary, but the rest will be in the coming month’s Insider builds.

You can keep up to date with those by subscribing to our newsletter. It’s also worth reading the blog post of type designer John Hudson for more detail. 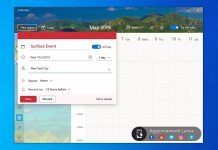 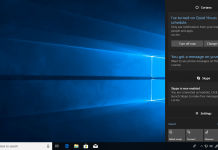 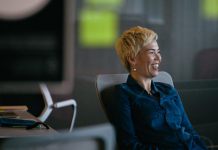