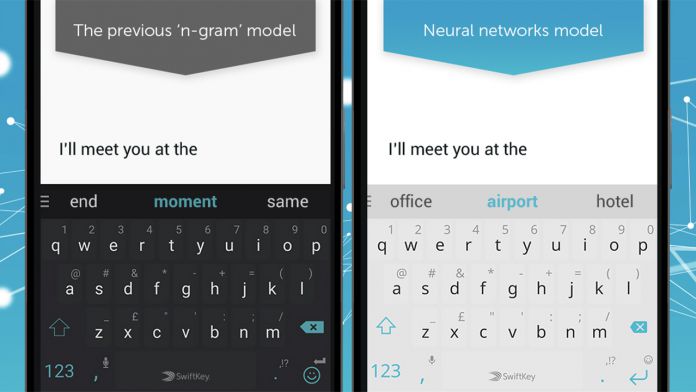 SwiftKey was one of the most popular third-party virtual keyboards for years. The company was enjoying solid growth before Microsoft decided to purchase it for $250 million in February. It was a good acquisition for Microsoft, despite its own virtual keyboard aspirations like Word Flow. In a new discussion, SwiftKey’s co-founder has explained why the company was sold.

Of course, the obvious answer is that Microsoft’s quarter of a billion offer was too good to refuse. However, speaking to an audience in London, Ben Medlock said the time was right to sell SwiftKey.

“There comes a point when every startup founder does some soul-searching and asks the question: What is it that I actually want out of this”

It is worth noting that Medlock still serves as chief technical officer (CTO). He was the original author of the keyboard, along with Jon Reynolds. Speaking at the Re.Work Deep Learning Summit, he said that the focus of SwiftKey was to help people type. Medlock says there was no desire to run a multi-tiered company.

“We started out just wanting to solve this problem of helping people to type,” explained Medlock. “But we were very clear that we never wanted to run a sort of… maintenance business. We were only interested in carrying on if we could see that we were growing and exploring new ideas.”

Too Good to Turn Down

SwiftKey did become a major company however, so when Microsoft bid for the British tech provider, the result was almost like an exit strategy. However, while the company always seems a perfect acquisition fit, Medlock says they were not in a rush to sell.

“When we started talking to Microsoft a couple of years ago, we weren’t actively looking for an exit at the time — but it kind of prompted one of those soul-searching sessions,” continued Medlock. “And I think you kind of look at the core growth engine of your own company and what’s generating the cash and how likely it is that will continue to grow and how likely it is that will give you the opportunity to explore new areas of research.”

In the end, the decision came down to a factor all startups in a similar circumstance consider. It is also the reason why so many do sell to major companies. Simply put, the options were try to grow as a small company or get backed by the huge resources offered by a giant like Microsoft.

“I think if we had felt that being an independent company would give us the opportunity to keep growing and develop in a rapid way, we would’ve stayed independent,” said Medlock. “But we felt that — weighing things up — we would have a better chance of exploring some of these new ideas as part of a bigger company. We founded in 2008, and we felt that we’d done pretty much everything we could do as a tech startup in London.” 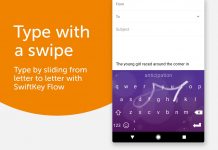 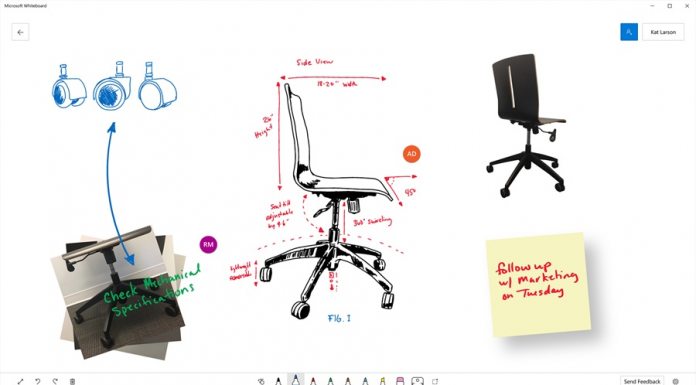