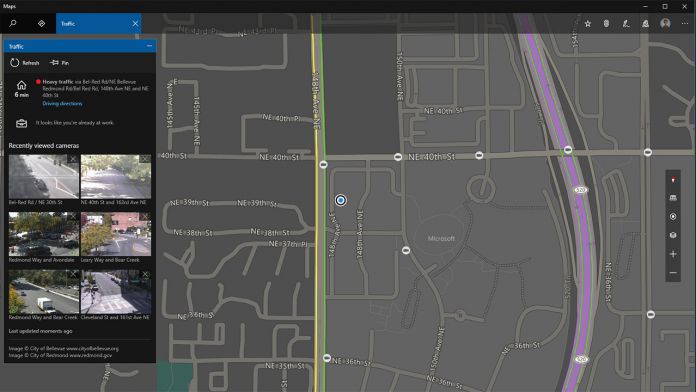 Apple has ditched the headphone jack, but Microsoft is instead looking to support more existing hardware. Wednesday’s Windows 10 build 14931 adds support for USB Audio 2.0 and updates a number of apps.

Changes have come to the Feedback Hub, Maps and Skype Preview. In addition, issues with Alarms & Clock and Voice Recorder have been fixed.

Insider head Donar Sarkar states that “this build doesn’t have any notable new features,” but there are a few minor changes to apps that you’ll be happy to see. Here’s a summary:

This update also fixes the black screen issue when switching account, and lets native Windows 10 apps like Calculator and Voice Recorder to work after an update.

Unfortunately, there won’t be any builds for mobile this week. Last week’s build caused issues on some devices, such as an inability to unlock phones and SIM card problems. According to Sarkar, the consensus from Insiders is that they should hold off on a new build until this is resolved.

Speaking of issues, there are a number of them in 14931. Here’s Microsoft’s known list:

You can read the full details about 14931 on the Windows blog.