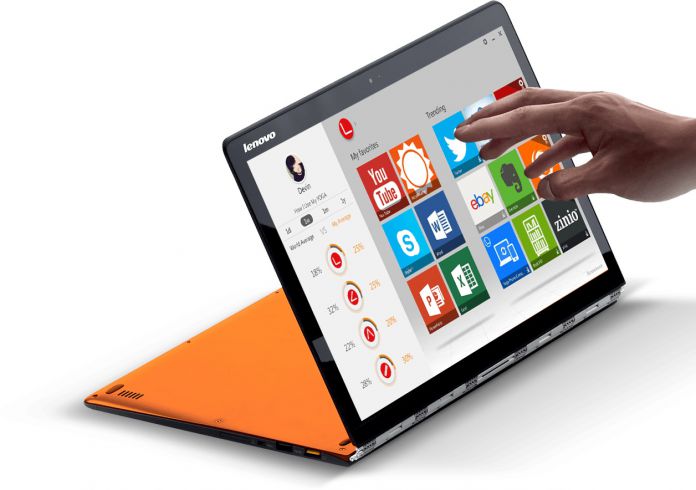 Yesterday, it emerged that some Lenovo laptops are locked and don’t allows users to install Linux. The news was reported by Reddit users. Microsoft loves Linux these days, of course. However, not so much when users want to switch to the platform. That was the initial feeling at least, but it is now clear that Microsoft has nothing to do with this.

Apparently Microsoft and Lenovo have an agreement to place Windows 10 Home as the exclusive platform on some machines. However, the Chinese company has denied that is the case.

This is particularly strange because users claimed a Lenovo expert had told them the agreement was in place. The world’s largest PC provider has now denied this and that it is simply a driver issue. Speaking to TechRepublic, the company says:

“To improve performance, the industry is moving to RAID on the SSDs and Lenovo is leading with this change. Lenovo does not block customers using other operating systems on its devices but relies on the alternative operating system vendors to release appropriate drivers. Users will be able to install the operating system on an SSD with RAID (when Linux support is in place)”.

Most modern BIOS systems give the option of switching devices between RAID and ACHI modes. Lenovo has locked that ability, apparently for the reasons detailed above. Until the switch is unlocked, users will not be able to install Linux on their machines. In fact, only RAID supported platforms will work. Such as Windows, for example.

Lenovo says that the reason behind this lock is to improve performance. For its part, Microsoft has said it will look into the situation. That said, we doubt there is much the company can do or would even want to do.