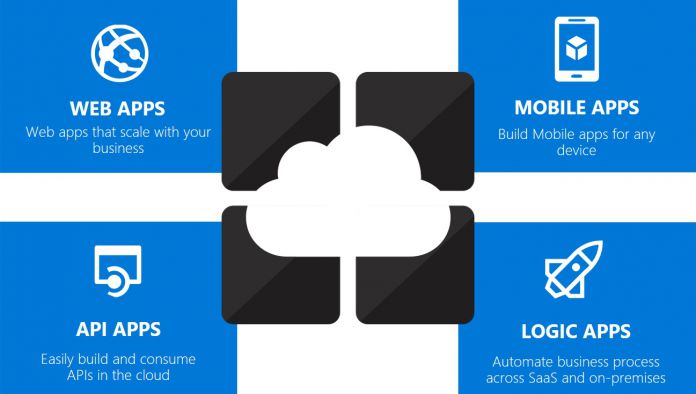 If you have been waiting on the next version of Azure Mobile Apps Node.js SDK Server then the wait is over. Microsoft rolled out the new update on Tuesday and brings the service to build v3.0. The new release brings with it a number of new features and general improvements. As is usual, the company has also cleaned up a number of bugs.

One of the standout features in the new Azure Mobile Apps Node update are new filters and hooks. With v3.0, Microsoft has packaged a number of common filters and hooks to save users the trouble. However, the company points out that it is still possible to create and distribute customer filters and hooks.

Among the filters now standardized in the service is pre-user tables. These can be used in conjunction with authentication to restrict table data to certain users. Web hooks can be used at the end of data operations to call external HTTP endpoints. Lastly, a record expiry filter has often been among the most requested. V3.0 introduces the ability to prevent access to records older than a certain time.

Azure Mobile Apps is a backend that brings mobile support for APIs in .NET and other features like ASP.NET web apps to the .NET language.