Microsoft is continuing its early Windows 10 Redstone 2 preparations with a new update. The company has rolled out a new build to those on the Windows Insider Program.

Insiders running the Fast Ring can now grab the update that focuses on the Outlook and Calendar apps for Windows 10.

With this release, Windows 10 moves up to version 17.7369.40418.0. This Redstone 2 update brings some early features to Outlook and Calendar. Microsoft issued the following changelog:

This is a limited changelog even if it does include some interesting features. With that in mind, we expect Microsoft to move this pretty quickly through the rings of the Insider Program. We think this may get to the production branch in a few weeks. However, end users will have to wait until next year to get these features.

The codename for the Anniversary Update was Redstone and it was always known to come in two parts. Redstone 2 (rs2) was once scheduled for release this year, but has since been pushed back to Spring, 2017.

Microsoft rolled out the Anniversary Update to end users at the start of August. This was the Redstone 1 released that had been tested by members of the Windows Insider Program for months. Without wasting any time, the company moved straight to Redstone 2.

While the second Redstone release will not arrive until 2017, Microsoft is already working on it. That means pushing early build out to Insiders. 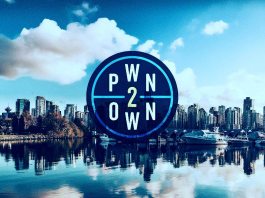 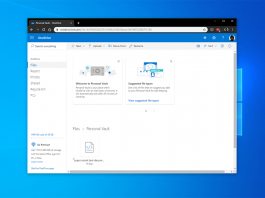 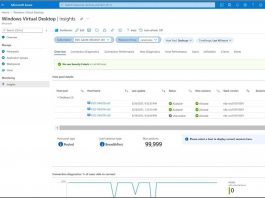