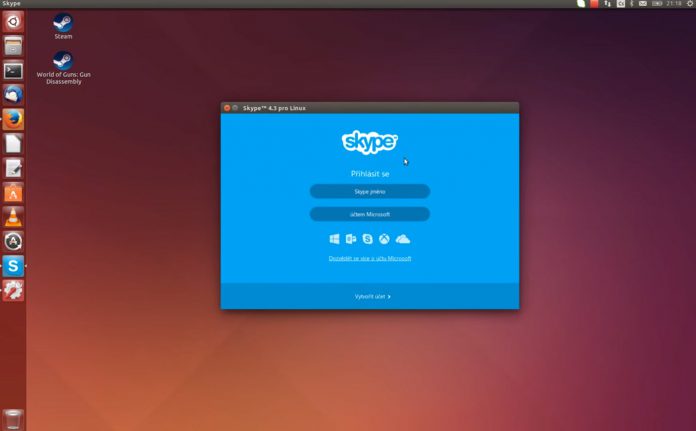 The latest update introduces a few new UI options geared towards improving the overall experience. There is also a new feature in the form of a message option. More specifically, users can now mark all unread messages as read. This makes cleaning up chunks of messages much easier.

There is also a new search functionality that supports non-Latin characters. Microsoft has focused on solving problems with installation issues. The company says there have also been a number of stability improvements. As a result, Skype for Linux Alpha should offer improved performance post-version 1.8.

Microsoft launched Skype for Linux Alpha was launched in July. Over the next month the company added a number of new features to a service that is still in preview. More recently, releases have been oriented to fixing bugs and making the experience better. Version 1.8 follows this recent trend.

That does not mean Microsoft will not introduce more features. Before Skype for Linux is a complete service, there are a number of features that need to come to make it on par with other platforms.

A week ago, Microsoft pushed out version 1.7 of Alpha. One notable fix changed how new messages scroll when they are marked as read. With version 1.7, Skype now scrolls to the first message sent and will mark a message as read once they are scrolled to.

Microsoft sent out version 1.6 earlier in the month. That update added the ability to paste files directly into the clipboard. Users are now able to unpin favorites from their recent conversations.

The last update Microsoft launched for Skype for Linux Alpha arrived during the middle of last month. That release focused on fixing some known issued with the service. For example, voice messaging functionality was added and Mojis now work with audio.

Skype for Alpha version 1.3 also arrived in August. That update introduced several fixes, including a problem where the log out from menu would not function properly.