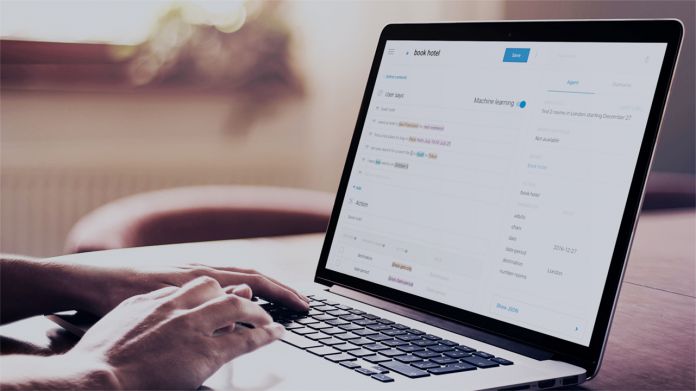 Microsoft’s Bot Framework makes it simple for developers to build message bots, but it’s not the only service on the market. API.AI is a solid competitor, with support for integration in Slack, Facebook Messenger and more.

Google seem to be aware of the product’s value, announcing the acquisition of the service on Monday. API.AI currently serves over 60,000 developers, giving the search giant a good starting base.

According to vice president of engineering Scott Huffman, the move comes from Google’s investment in machine learning.

“We have been investing in the core machine learning technologies that enable natural language interfaces for years,” he said.”To continue that investment, we’re excited to welcome API.AI to Google!”

The VP also tells users that further detail about integration into Google will be coming soon. This suggests that the company is looking to use the technology rather than just eliminate it from the market.

API.AI CEO Ilya Gelfenbeyn confirms this, telling customers,“joining Google will allow us to accelerate improvements to the platform and service our growing developer community in ways we’ve always dreamed. With Google’s knowledge, infrastructure and support, we can make sure you get access to the best available technologies and developments in AI and machine learning.”

The news is a great evolution for API.AI, which has roots as early as 2010. The company’s first release was Assistant, a first of its kind conversational bot. The app has over 20 million customers, and users have been very open in their praise.

It was for Assitant that the API.AI framework was first developed. The collection of SDKs powers the app, and became available in 2014. With hope, the platform will continue to grow under Google.

It’s a smart acquisition by the search giant, and with 15 languages and 3 billion API requests, it could be a huge threat to Microsoft.

Neither company has disclosed the terms of the acquisition, but feel free to read Google’s blog post on the matter.