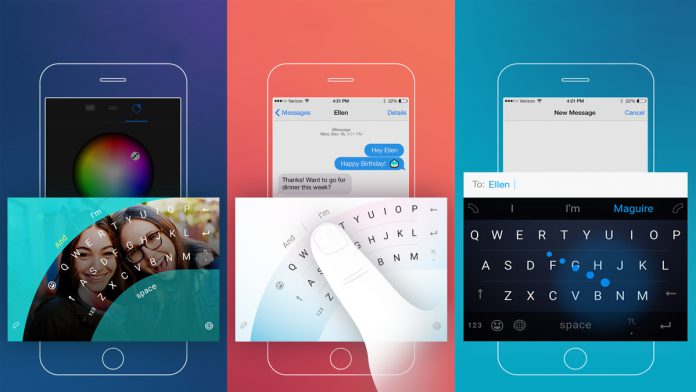 Microsoft’s Word Flow is a solid keyboard for iOS, but it’s always had one minor niggle:writing swear words is a huge pain. Though it seems trivial, the entire concept is to make typing easier, and censorship can get in the way of that.

With the latest Word Flow update, that’s no longer an issue. After typing a swear word a few times, the application learns it and will predict when you swipe. The update also introduces some other new features, as well as fixing crashes and instability in iOS 10.

In addition to easier swearing, this update adds more themes and allows users to create new ones with key borders. Full release notes below:

No doubt this new functionality will help make the app more desirable to die-hard Apple keyboard fans. However, more important is the previous update, which rolled out last month.

It was the keyboard’s first update since its release in February and added some major features. One of the main ones is the ability to look up restaurants, news and more from inside your messaging platform.

GIF search also made an appearance, alongside new predictions, accuracy improvements and a “find contacts” function.

Word Flow already stands above some of the competition on iOS, and both updates put it an extra step ahead. Now us Android users will just have to sit tight, twiddle our thumbs, and hope.