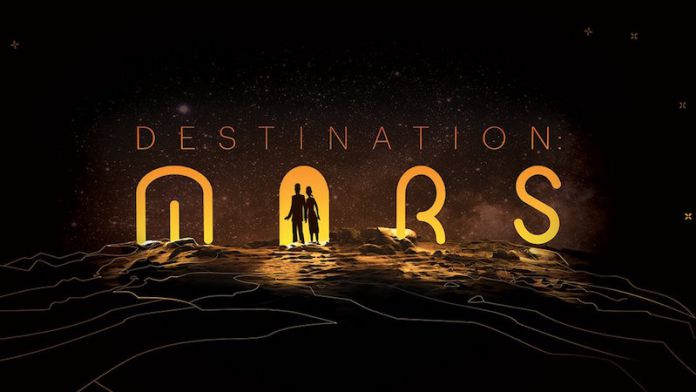 We have already seen numerous applications for how HoloLens will be much more than a gaming experience. The latest shows Microsoft’s augmented reality headset in space. NASA has partnered with Microsoft to create a temporary exhibit at the Kennedy Space Center in Florida. Titled Destination: Mars, the show highlights the power of HoloLens.

“Apollo 11 astronaut Buzz Aldrin will serve as a holographic guide for visitors during their journey on the surface of Mars. Curiosity Mars rover driver Erisa Hines will also appear, leading visitors to the sites of exciting discoveries about the Red Planet.”

As an augmented reality device, HoloLens places the environment around the user, allowing for an interactive. Virtual reality, by comparison, puts the users into an artificially created world.

If you are interested and are near the Space Center, Destination: Mars opens today. The exhibition will run through the Holiday Season and will end on January 1, 2017. Hopefully one day Microsoft will open this up to make it available to all HoloLens users.

Microsoft’s headset is still in its infancy. Indeed, there is no consumer model of the device available. The company has openly stated that it wants to expand the content range before launching it. The developer edition has been popular and the list of tools and applications is growing.

Many of Microsoft’s services work on HoloLens and more apps will follow. The headset is now linked to Windows 10 on PC, mobile, and Xbox through the Universal Windows Platform.

Earlier today, we reported the Holographic Remoting Player. This new Windows Store app lets users outsource the processing needs to the HoloLens to a PC.