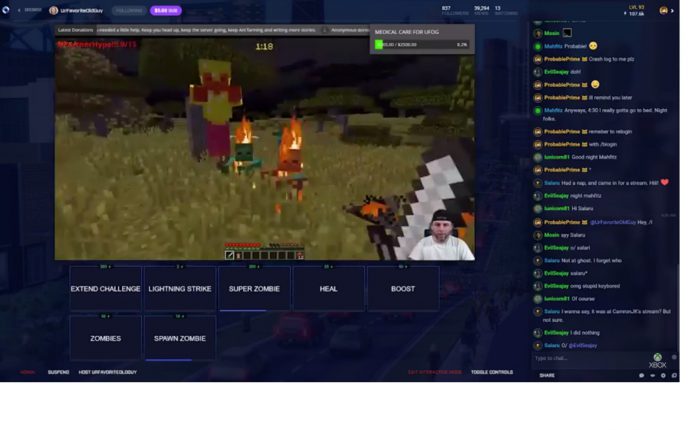 A month after Microsoft acquired game-streaming service Beam, the company has expanded on its plans. Using its Twitter account, the company announced that Windows 10 and Xbox apps will be coming soon. Those two applications will likely be Universal Windows Platform (UWP) and will be arriving this winter.

The service allows users to watch or play along with other gamers. It is possible to connect with contacts or favorite gamers in real-time, connecting directly into a live stream.

Beam has only announced the apps are coming, but did not say which features it will have. However, the company has an extensive roadmap of features it plans to introduce in the future. Among those features are:

We're extremely excited to announce that Beam is coming to Xbox One and Windows 10 this Winter!!

Last month we discussed some of the potential limitations of the service:

“Microsoft wants to use Beam to make the Xbox Live service more social. Livestreaming through Beam allows users to connect mid-stream and connect. However, at the moment users must access Beam through a browser. In terms of console gaming on the Xbox One using the web is limiting and hardly convenient. This means users must access the service through the web instead of through a dedicated app.”

The development of a Windows 10 app for PC and Xbox means this browser limitation will be avoided. We speculated last month that Microsoft would be eager to develop an app for the cross-platform service.