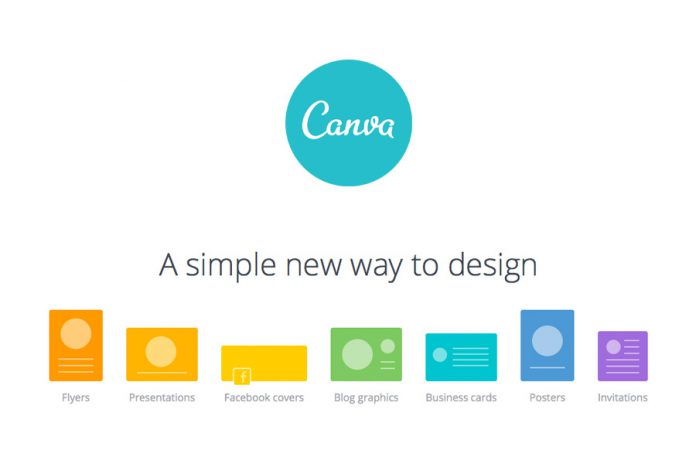 Canva is a relatively new document editing suite that is growing at a fast rate. The Australian company has gained plenty of traction and is becoming an increasing rival to Microsoft Office Word. Canva also offers an alternative to Adobe Photoshop. Now the company has received a $15 million investment from Australia’s Blackbird Ventures and Silicon Valley’s Felicis Ventures.

The idea behind the Canva software is to meld Word and Photoshop to make a single service. At the moment, using the Microsoft and Adobe services to create one single document can be frustrating. Presentations look unprofessional and simply Word and Photoshop are not designed to work seamlessly together.

Canva was formed in 2011 and aims to bring the best of Word and Photoshop together. It makes creating visual content easier without needing skills as a graphic designer. While the company is not well known, it has been growing.

“Our vision is to create the platform that powers the modern workforce and enables everyone to communicate their ideas visually, but we have so much left to do,” Canva CEO Melanie Perkins tells Business Insider.

Indeed, growth has been impressive during the last year. The company has increased its user-base from 1.5 million to 10 million in 12 months. Enterprise adoption of the service is also growing. There are now 50,000 businesses are now using Canva, including Huffington Post and Yelp.

There are no signs that it is slowing down, either. In the last week alone, Perkins says 50,000 people signed for the service in a single day. The iPhone app was downloaded half a million times in its first month on release.

Should Microsoft be worried?

Of course, Microsoft is the market leader in terms of document creations suites. The company is unlikely to be worried too much by Canva at the moment. Indeed, if anything the rival company is actually putting itself in the shop window. Who would be surprised if a tech giant snapped the company up, Microsoft maybe?

If that scenario played out, the company would not come cheaply. Canva has increased its valuation from $165 million in late 2015 to $345 million today.

“While we haven’t spent a dollar from our last round, we have huge plans for Canva and having a lot of capital ready to go makes it possible for us to quadruple down,” Perkins says. “There’s core pillars of our plans that were in our original pitch deck from 2011 that we still haven’t commenced.”