Microsoft has named a number of important executive figures who have departed the company. A handful of veteran employees are moving on for one reason or another. The departures have been taking place over the last few weeks.

This reshuffle is not actually that rare. Around the time of year (late summer/early fall), Microsoft usually completes its annual review. During this time of the year, employees usually leave the company. ZDNet has given details on some of the important names who have left, or who are leaving.

Bob Kelly: Since joining Microsoft in 1996, Kelly has held a number of high positions with the company. He announced his departure earlier in the month, before leaving on September 15. He says that he “Can’t wait to finalize my next Phase”. Kelly has worked for Security and Private cloud, Windows Server, and was Corporate Vice President of Azure Marketing.

Bill Laing: Laing is another long-term Microsoft employee. He joined in 1999 and was part of the Windows 2000 Datacenter from Digital Equipment Corp. (DEC). He eventually became a Corporate Vice President and has been working on internal server hardware. While Laing has left Microsoft, he has decided to retire, according to his LinkedIn profile.

Rick Rashid: Rashid’s role at Microsoft has been hugely important. His influence is still felt today because of his decisions in 1991. Rashid is given credit as the founder of Microsoft Research (MSR) way back in 1991. Microsoft Research has developed countless products and is still an important cog in Microsoft’s arsenal.

Rashid was in charge of MSR until 2013. During twenty years he has been Director, Vice President, Senior Vice President and Chief Research Officer. Like Bill Laing, Rashid has left Microsoft to retire.

Chuck Thacker: Thacker joined Microsoft in 1998 at the Research lab in Cambridge, UK. He was one of the founders of the team that became the Microsoft Tablet PC. More recently, he has been a part of the Xbox/Kinect team, before retiring from Microsoft last week.

Dave Campbell: Another Microsoft veteran, Campbell has been with the company since 1996. He is best known for his work on SQL Services and SQL Server 7.0. In 2013, Campbell became Chief Technology Officer for Microsoft’s Server and Tools business. 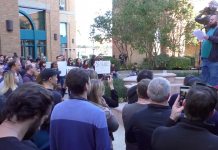 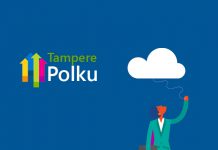 Microsoft Is Helping Their Ex-Nokia Employees Find Jobs through Polku 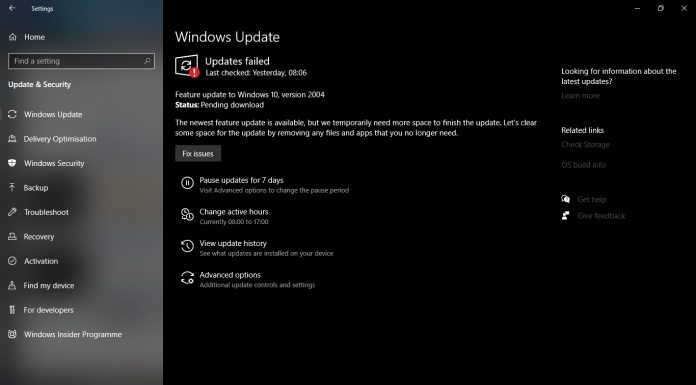