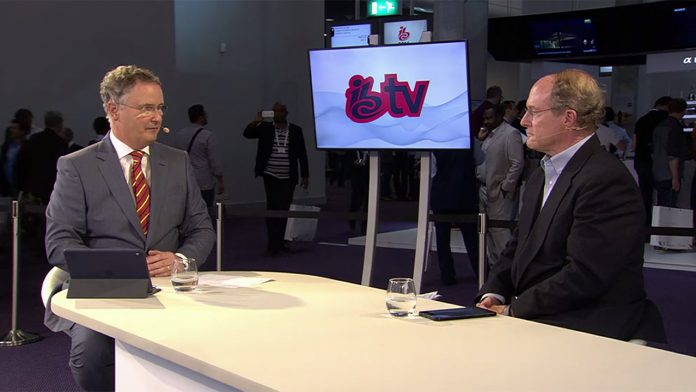 Microsoft returned to IBC 2016 again this year, and much of their talk was about Azure. The company’s first point of call was its coverage of the Rio 2016 Olympics, which set world records.

Following the brief touch on their achievements, Microsoft made some key announcements. The changes should continue Azure’s commitment to innovation.

Microsoft made a total of six announcements, the first of which regards multi-DRM. Azure Media Services will now provide all major DRMs, including Microsoft PlayReady, Google Widevine, and Apple Fairplay.

The company also talked the launch of Azure Media Redactor preview, a face detection service that will automatically blur faces. Its multi-process workflow allows editors to tweak automatic blurring to their liking and exclude faces based on ID.

Next, the Azure team announced HVEC encoding in Azure Media Services. The system is currently being tested, and will allow for UHD/4K resolutions, including 4096×2160 with HDR at 60 fps.

Additionally, Azure will now support Cool Storage in the media workflows. This can be utilized to upload mezzanines and reduce cost. Customers can then transcode and prepare assets stored on Hot Storage.

“We are also very excited to be part about the IBC Hackfest. Microsoft Azure is a trusted platform for innovation for developers. We look forward to the creative ideas that the teams come up with that leverage the Azure Platform and Azure Media Analytics in particular.”

Partner Director of Azure Media and CDN services Sudheer Sirivara goes into more detail about the changes on the Azure blog. Be sure to head over there to get the full story about Microsoft’s role at IBC 2016.