Bing Maps V8 has scored a new update that brings more features to the service. Microsoft launched the map suite a few months ago. This release marks the second monthly update for Bing Maps V8 is it was first unveiled. Aside from the new features, the update fixes a slew of bugs and enhances overall performance.

Microsoft has also refined the DrawingTools system, making it easier to draw shapes and place them on maps. As mentioned, the company has also gone on a bug squashing rampage. Indeed, this update sees over 30 bugs fixed in Bing Maps V8. 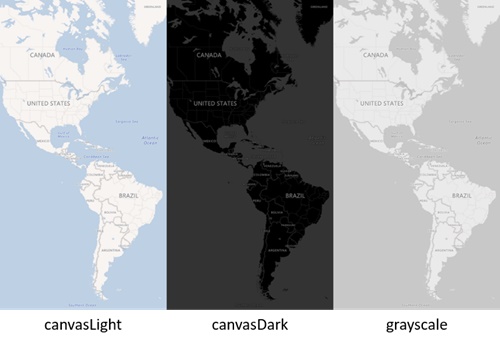 At the start of last month, Microsoft launched support for TypeScript Definitions in Bing Maps V8. This release means dev’s can find problems with Bing Maps in their applications before they become serious. There is no real upshot for end users in terms of any features. It does, however, mean Bing Maps is more likely to work cleanly in an app.

Also in August, the company rolled out the first monthly update for the maps service. Among the new features added were Spatial Math Geology, Dragable Pushpins, Custom Overlays, and more.