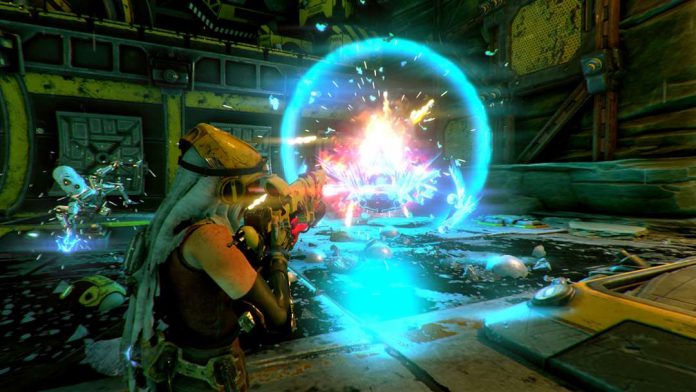 Game preorders from the Microsoft Store are now available with the addition of several Xbox Play Anywhere games. The titles include ReCore, Forza Horizon 3 and Gears of War 4.

Xbox Play Anywhere allows users to buy a game once and play it on both Xbox One and PC. Gamers can carry on from where they left off, as save data, game add-ons and achievements all sync.

This means PC-only gamers will get access to a range of console-exclusive titles. Previously, Microsoft has limited series like Forza to the Xbox. Now the company is much more open, and the library will only grow going forward.

Both Forza Horizon 3 and Gears of Wars 4 will support online modes cross-platform. Console gamers will be able to play co-op or competitively with their friends on PC, and vice-versa.

For Gears of War 4, this means the campaign, Horde, and Co-op Versus modes. Horizon 4 will support all online modes, as well as co-op campaign and all of the other types.

It’s an impressive move on Microsoft’s part, and should help to bridge the divide between console and PC. Assumedly, the system will work a little like GTA V, where controller only lobbies are available to remedy any advantages.

ReCore will release on September 13, while Horizon 3 ships on the 23rd for the Ultimate Edition and 27th for Standard. Gears of War fans will have to wait a little longer, the date set for October 7th or 11th, depending on version.

To buy the games, you need to head over to the Microsoft Store, where you’ll find the titles in the “Xbox Live games” section. Alternatively, you can view Recore, Gears of War 4, and Forza Horizon 3 on their separate pages.

According to the company, many more titles will be coming. The full list of titles is available on the Xbox Play Anywhere website.