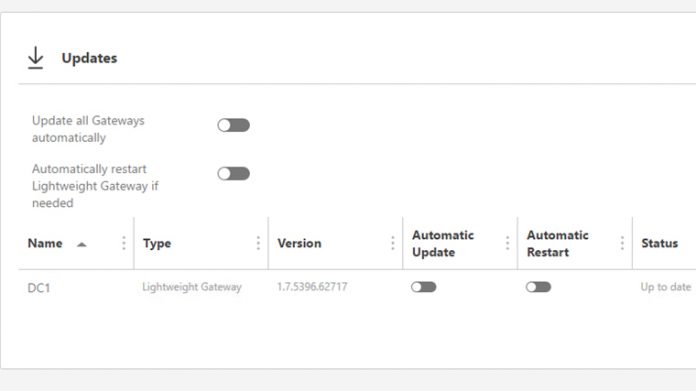 Today Microsoft publicly released Advanced Threat Analytics v1.7. The company labels the update as a “key release” and it comes with several features and improvements.

Advanced Threat Protection is a security solution organizations can deploy on their servers to identify security threats. Utilizing machine learning and behavioral analysis, it finds threats and provides users with actionable reports.

According to ATA director Idan Plotnik, the service now monitors over 10 million devices, and it’s their positive feedback that has motivated the team.

Given the four-month period, the ATA team has managed to implement an impressive amount of improvements. One of the primary changes is an update to detection.

ATA now supports a number of new detection methods to keep up with evolving security threats. Here are the ones included in this release:

Microsoft has also introduced a new update page. This should result in easier and more efficient management of automatic updates.

To upgrade, you simply have to use Microsoft Update. The download should install ATA v1.7 automatically, and you’ll then be able to configure automatic upgrades in the ATA Center.

You can view the full release notes for this build on the Enterprise Mobility and Security Blog.