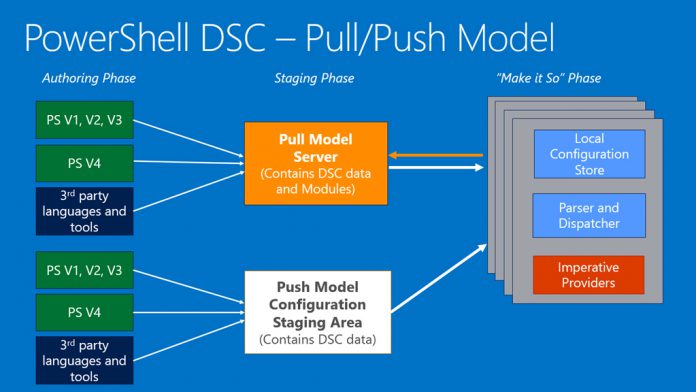 Yesterday, we wrote about the Cumulative Update for the Windows 10 Anniversary Update. The focus of the update was fixing some issues with the platform. A PC freezing problem has been solved in this update. On top of that, Microsoft also used the August 31 release to fix a problem in PowerShell.

The previous update broke the DSC feature. This is a PowerShell feature used by admins to manage their enterprise systems. We wrote about this problem when it first occurred over a week ago.

“On August 23, Windows update KB3176934 released for Windows Client,” said the PowerShell Team at the time. “Due to a missing .MOF file in the build package, the update breaks DSC. All DSC operations will result in an ‘Invalid Property’ error.”

Luckily the company has acted quickly to send out a fix. The problem was caused by a Management Object Format (.MOF) file that was missing from Build 14393.82. The latest release, Build 14393.105, reintroduced that file.

As we mentioned yesterday, the August 31 Cumulative Update lacked new features. Instead Microsoft focused on clearing up some issues with the Anniversary Update. It was the third such update from the company in the month since it launched the upgrade. Expect more to follow as some problems still persist with the build.

One other key fix introduced with the latest update solved a persistent problem with PC freezing. More specifically, machines were becoming unresponsive when logging in. Microsoft attributed the issue to the OS and apps being stored on separate drives. Build 14393.105 fixed the problem.