Android N (Android 7.0 or Android Nougat) has recently been rolled out by Google. It is the latest full build release of the company’s market leading mobile OS. Microsoft is among the biggest Android developers these days, so it makes sense to keep Skype for Android up to date. It is also good for customers to see Microsoft support new builds quickly.

As well as introducing support for Android N, there are some features added to version 7.14. For example, Skype for Android users can now see contacts suggested from other Skype apps. This brings full cross-platform contact management to the app.

Here are the full changes listed in update 7.14, which is available at the Google Play Store:

As mentioned, Microsoft has been showing Android Skype users some love recently. Just a week ago, the company updated the service with bug fixes and new bot support. Two new bots were added to the app in the release. 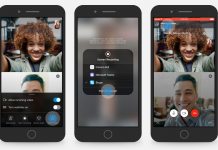 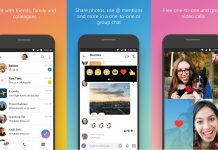