More nations around the world have scored Azure SQL Data Warehouse today. Microsoft announced that the cloud service is in general availability in four new regions. All customers in North Europe, Brazil South, Japan East, and Australia Southeast can all now use the service.

The release means Azure SQL Data Warehouse is generally available in 18 regions. With the new additions added to the list, the service is now available in the following regions: 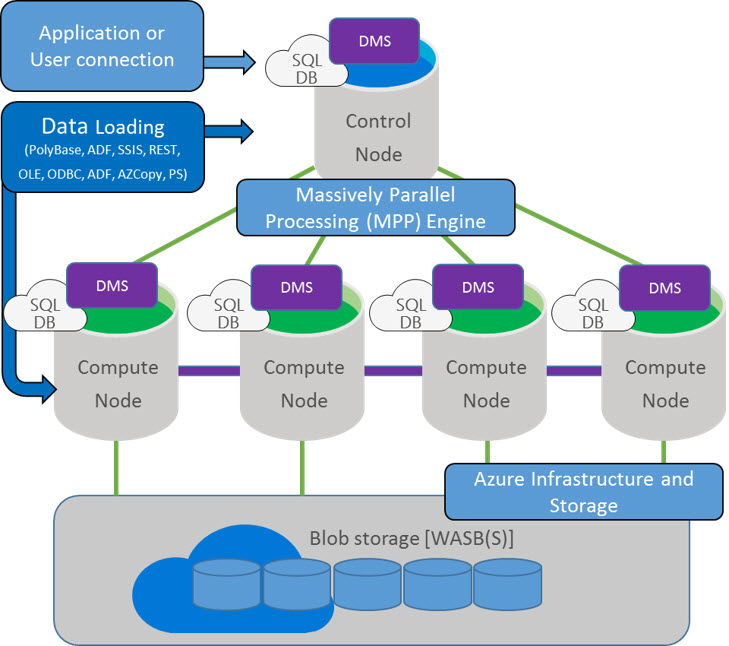 Azure SQL Data Warehouse, Microsoft’s new elastic cloud computing platform, was announced in July. Scott Guthrie, executive vice president of Cloud and Enterprise at Microsoft launched the service. With its arrival at the Worldwide Partner Conference (WPC) in Toronto, the service was made generally available.

The service is a scale-out database that gives customers tools to process huge volumes of data. This can be achieved both relationally and non-relationally. The cloud service is built on Microsoft’s massively parallel processing architecture. It sits on top of the Microsoft SQL Server 2016 engine.

Azure SQL Data Warehouse can also be paired with Azure Machine Learning for deeper analytics reporting. It can also query Hadoop systems directly thanks to a built-in Polybase capability. This is possible by enabling a single SQL-based query surface for all available data.