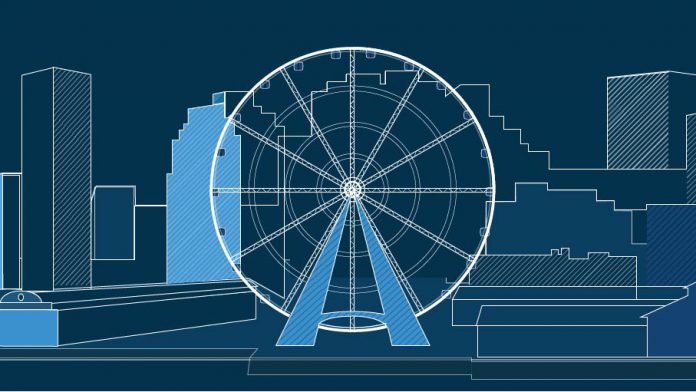 Among the new features are Tagged unions, support for globs, and string literal types. Microsoft has been planning the launch of TyepScript 2.0 for most of this year. This is the latest step to the full end user release of the company’s typed superset of JavaScript.

Tagged unions expands the language support of TypeScript. Functionality from languages like F#, Swift, Rust, and others is available in JavaScript through Tagged unions. Microsoft says this feature is also known as discriminated unions, disjoint unions, or algebraic data types.

TypeScript 2.0 also scores support for globs, something users of the beta have been asking for. Globs give users the ability to write wildcards for paths. The company says you can make them granular but not have to waste time writing.

“String literal types are a feature we showed off back in 1.8, and were tremendously useful. Like you saw above, we were able to leverage them to bring you tagged unions. We wanted to give some more love to types other than just string. In 2.0, each unique boolean, number, and enum member will have its own type!”

Until today, the second generation of TypeScript has been in beta form. Microsoft released the beta back in July. Among the new features in that release were non-nullable types, Easier Module Declarations, and Control Flow Analysis.

If you want to see the release candidate you can grab it from TypeScript 2.0 RC for Visual Studio 2015 (which requires VS Update 3)