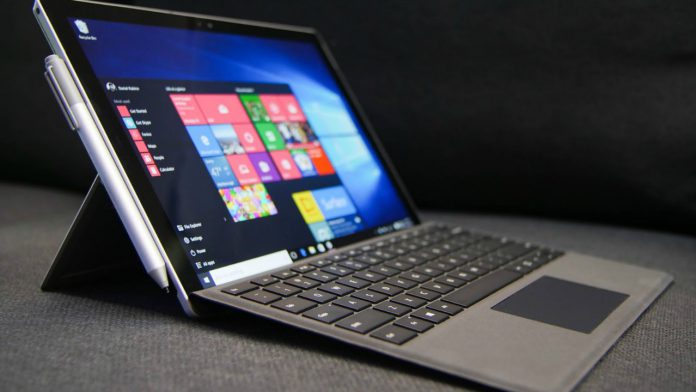 Microsoft is doubling down on its propaganda war against Apple. A few weeks ago the company sideswiped a claim that the iPad Pro is a true PC alternative. Microsoft says the Surface Pro 4 is a much better option. The company’s latest ad goes a step further, saying the Surface Pro 4 is better than the MacBook Air

The Surface Pro 4 vs. Apple iPad Pro comparison certainly swing in Microsoft’s favor. The iPad Pro is a tablet with PC-like capabilities, while The Pro 4 is a full-on PC with tablet capabilities. We think it is fair to say the comparisons with Microsoft’s flagship and Apple’s MacBook Air are more even.

Microsoft believes it can convince users that the Surface Pro 4 is better. The company’s new advertisement points out where Cupertino’s laptop is not up to the grade. Firstly, the Surface has a detachable keyboard, something the MacBook Air lacks. Added to the list of Microsoft wins is the addition of a pen and a touchscreen.

To drive home the point, Microsoft has nice little rhyme:

‘This Mac doesn’t have any of that, it’s less useful, like a hat for your cat.”

Taking the Dr. Seuss influences to the next level, the company concludes: The MacBook is “slower, heavier, and a bit square,” whereas the Surface Pro 4 is “lighter than air.” As we mentioned before, Microsoft has been hit and miss when going after rivals in the past. This time though the company seems to be on fire and is now passing the ball back to Apple.

Which do you think is best?