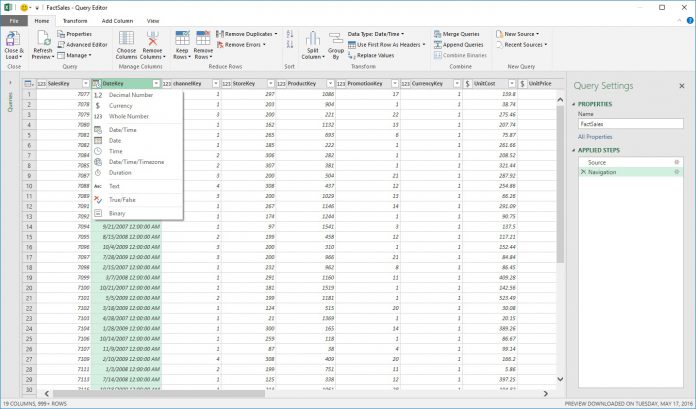 If you are a major organization or serious group, the chances are you use Microsoft Excel for your spreadsheet needs. The Office service crosses industries and it the most used spreadsheet solution in the world. However, some scientists are saying Excel is partly to blame for gene name errors in scientific literature.

Mark Ziemann, Yotam Eren and Assam El-OstaEmai issued a paper that tackles the issue. The three work out of the Baker IDI Heart & Diabetes Institute in Australia. Microsoft’s Excel plays a part in the poor naming of genes. Scientists use the spreadsheet to log and record genes.

However, one of the things Excel does wrong is autocorrect gene names. For example, the gene “SEPT2” becomes “2-Sep” in the hands of the Office service. Considering there are numerous genes that follow this pattern (MARCH1 to 1-Mar) then it represents a problem.

Excel not Entirely to Blame

To reach their conclusions, the researchers studied 35,175 Excel tables from 3,597 scientific journals. Showing this is a long-term problem, the papers covered a ten-year period from 2005 to 2015. The research found mistakes in “987 supplementary files from 704 published articles.”

The team laments the fact there is no “permanent solution” to stop Excel from automatically converting to dates. Other spreadsheet services responded the same. However, Google Sheets did not convert gene names to dates in the authors’ tests. Google Sheets spreadsheets opened with Excel and other services were not subjected to date conversion.

While the paper points to Excel, Microsoft’s service does not carry the blame. It is unclear why scientists have not been checking and editing their spreadsheets to avoid these issues. Cell defaults can be changed very easily, so the fault is as much at the feet of the science wizards as it is Excel.