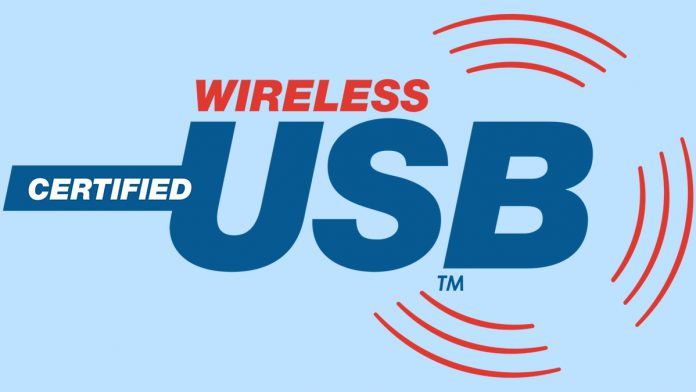 Microsoft has been keeping an eye on the accessory market recently, adding native support for many of the most innovative. In May, for example, the company announced fingerprint scanning for Windows phones. The latest technology to receive support could be Wireless USB.

Thanks have to go to Twitter user WalkingCat, who discovered an MA-USB driver in the latest Redstone 2 Insider builds. MA generally stands for Media Agnostic, a new standard which allows wireless transfer between devices via USB.

Wireless USB has been most prominent in the peripherals market. The solution is perfect for game controllers, printers, and scanners, so it’s easy to see why Microsoft thinks it Windows 10 would benefit.

MA-USB supports USB 3.1, 3.0 and 3.0, and supports 2.4 Ghz and 4 Ghz wireless. Its technology has also been used with USB flash drives and saves users from inserting them the wrong way around.

So far, Insider builds of Redstone 2 have offered little other than settings issues. The Windows Insider team is currently working on improving OneCore, a structure that Dona Sarkar describes as the heart of Windows.

Build 14901 also has a focus on user education. Notifications now appear in File Explorer, providing customers with quick information on new features and tips. The build also has problems with Adobe Acrobat reader and kernel debugging.

Other improvements come in the form of updates for specific Microsoft applications. Edge now has some experimental features on 14901 which improve the benchmark of HTML 5.

However, a more significant feature could be in the pipeline. OneDrive placeholders have been very highly requested, and Twitter user Core believes that the addition could be coming soon.

(OneDrive) placeholders are inching their way into RS2, even more code present than what exists in RS1.

More code has inched its way into Redstone 2, which could hint at functionality integrated on a file-system level. Of course, Microsoft could hold off until Redstone 3, depending on how much progress they have made.

In general, Redstone 2 is expected to focus mainly on mobile. There’s no news on whether wireless USB functionality will be coming to phones, but if so it could result in improvements for Continuum.