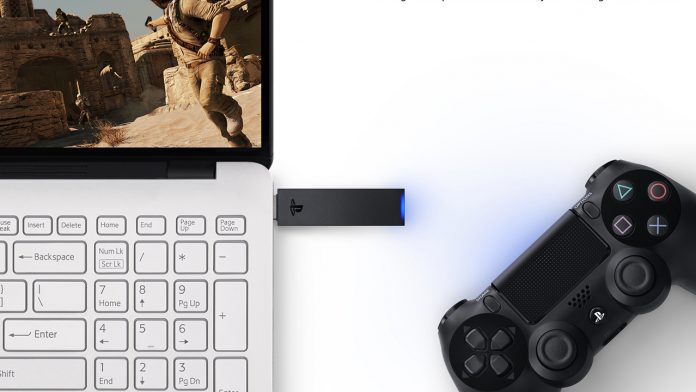 Yesterday gaming news Twitter account Wario64 noticed an image caption on PlayStation’s blog that hinted at a Windows release for the company’s Now platform. Since then, Sony has officially confirmed that the game streaming service will be coming to PC.

The platform allows you to play over 400 titles without the need to download, and will bring PS3 exclusive games to Windows. Some highlights include The Last of Us, Journey, God of War and Uncharted.

Compatibility will come first to select European countries, before pushing into North America shortly after. With the announcement comes the introduction of the DualShock 4 Wireless Adapter.

The device works similarly to Microsoft’s Xbox Wireless Adapter, bringing wireless gaming to both Windows and Mac. At $24.99, it’s not cheap, but does have the advantage of built-in drivers with lightbar and vibration support.

Unfortunately, the DS4 controller has a limit of one controller per stick, versus Xbox’s eight. If users want co-operative play, they will have to plug in.

Playstation Now’s biggest requirement is the need for a fast connection. Users in the countryside will be sorely disappointed as they will need a speed of 5mbps or higher.

For most, however, 5mbps is easily obtainable, and PlayStation Now has very agreeable specifications:

Most laptops and desktops will have over 2GB of RAM, making processing power the primary concern. Mac support is not available at the moment, but according to a Sony PR Manager Andrew Kelly, it’s under evaluation:

“We are evaluating Mac support for PS Now, but have nothing to announce at this time.”

The jump to Windows is a very smart move on Sony’s part. By limiting the library to PS3 titles, the company avoids losing PS4 sales due to exclusives while also bringing some great console games to PC. The streaming service means that powerful hardware isn’t needed, therefore appealing to a market that’s unobtainable for Microsoft. 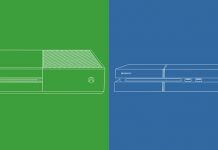